Talking JFK in the desert

This was an educational experience for me. I thought I was going into the proverbial lions’ den. I was wrong. The secret intelligence professionals in the room were quite open to the way Mowatt-Larssen and I described and explained the events of November 1963.

Source: A Gathering of Spies in the Desert – by Jeff Stein

Woods says the connection between November 22 and “ongoing geopolitical tyranny is clear.” It’s not clear to me. 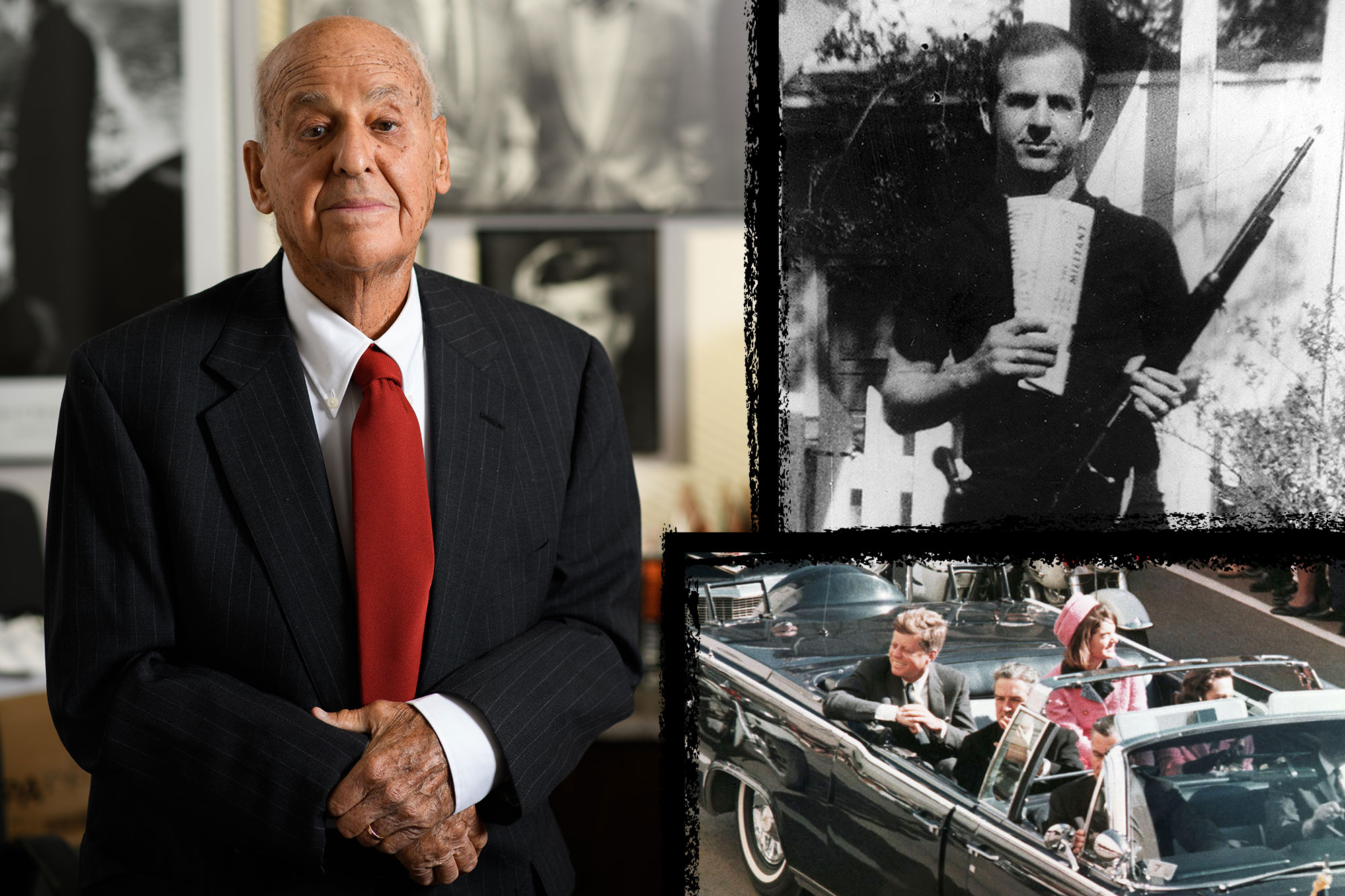 Wecht’s latest book, “The JFK Assassination Dissected” (Exposit Books), summarizes his six decades of research into the subject, and pokes holes in the conclusion made by the seven-man Warren Commission that Oswald, without any help, shot and killed Kennedy when his motorcade drove past the Texas School Book Depository in Dallas on Nov. 22, 1963.“Young people are still being taught that the 35th president was murdered by a lone gunman, and that is simply bulls–t,” Wecht boomed during an interview at his modest office in downtown Pittsburgh last month.

Why Can’t the Media Get the Story of the JFK Documents Right?

Why Can’t the Media Get the Story of the JFK Documents Right? Read More »

The publication of Tink Thompson’s “Last Second in Dallas,” and a favorable review from San Francisco Chronicle movie critic Mick LaSalle, has triggered a debate about the forensic evidence in the case.

Dr. Randy Robertson has published a critique of Thompson’s work on the Kennedys and Kings web site. On the the Assassination Archives and Research Center, Drs. Gary Aguilar, Dr. Doug DeSalles, and attorney Bill Simpich say Robertson’s critique is based on five factual mistakes. 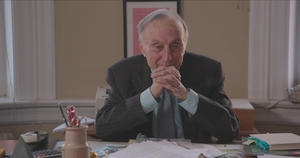 [ICYMI: Part I: A veteran CIA officer analyzes the death of a president.]

“Why am I doing this?” Rolf Mowatt-Larssen asked the audience at the Coalition Against Political Assassinations’ conference in Dallas. “As a CIA officer it’s a little controversial. What is my goal? My goal is to have an answer [about who killed JFK] for myself and my children.” That may sound overly ingenuous to some, but most people in the room, myself included, had the same agenda.

Mowatt-Larssen was nine years old when he heard the news from Dallas.

I was a middle-aged JFK lone-nutter (briefly)

Honest recollections from Vince Palamara, the Secret Service researcher extraordinaire. He bought the official JFK story for a while. Nothing wrong with that.  Millions did. Then he took a closer look and changed his mind. I like his candor about how it happened. He writes: