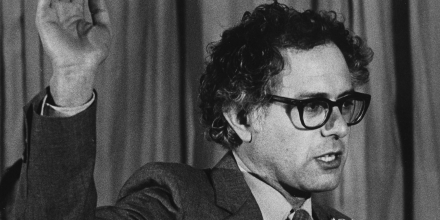 In 1963, a month after JFK was killed under suspicious circumstances–and the CIA’s cover-up of malfeasance in the wrongful death of the president was just beginning–Truman called for the abolition of the clandestine service.

Ten years later, in 1974, Bernie Sanders echoed Truman. Now Sander’s idea has been revived again, and Hilary Clinton senses a talking point. But she should answer the implicit question: How well are we really served by our clandestine service?

Source: In 1974 Call to Abolish CIA, Sanders Followed in Footsteps of JFK, Truman

62 thoughts on “Bernie channels Harry: In call to abolish CIA, Sanders followed in footsteps of Truman”