Is there an audiobook of ‘Scorpions’ Dance?’

Yes there is. If you like listening to your spy stories, you can pre-order it here.

“Helms was also a man of action. Three agency operatives had been arrested in Havana in September 1960, while mounting an audio operation against the offices of the Chinese news service. They were sentenced to ten years in jail, though not identified as CIA agents. Helms asked John Mertz, deputy chief of the Counterintelligence Staff, to come up with a plan to free the prisoners. Mertz consulted with his boss, James Angleton, counterintelligence chief, who supplied him with some “underworld” connections in Havana.

“Mertz then tasked James McCord, deputy chief of the Security Research Staff in the Office of Security, to scope out the prison and execute the escape. As McCord later explained, his agents “gained entry to the prisons and returned to the United States “with data acquired. However, the captured men were freed in a prisoner exchange before any rescue operation could be mounted. McCord was credited with being “an actual case officer for Cuban agents” from 1960 to 1962. Helms surely knew of his work, at least in passing. McCord’s road to Watergate had begun.” –From Scorpions’ Dance by Jefferson Morley

Talking JFK in the desert

This was an educational experience for me. I thought I was going into the proverbial lions’ den. I was wrong. The secret intelligence professionals in the room were quite open to the way Mowatt-Larssen and I described and explained the events of November 1963.

Source: A Gathering of Spies in the Desert – by Jeff Stein 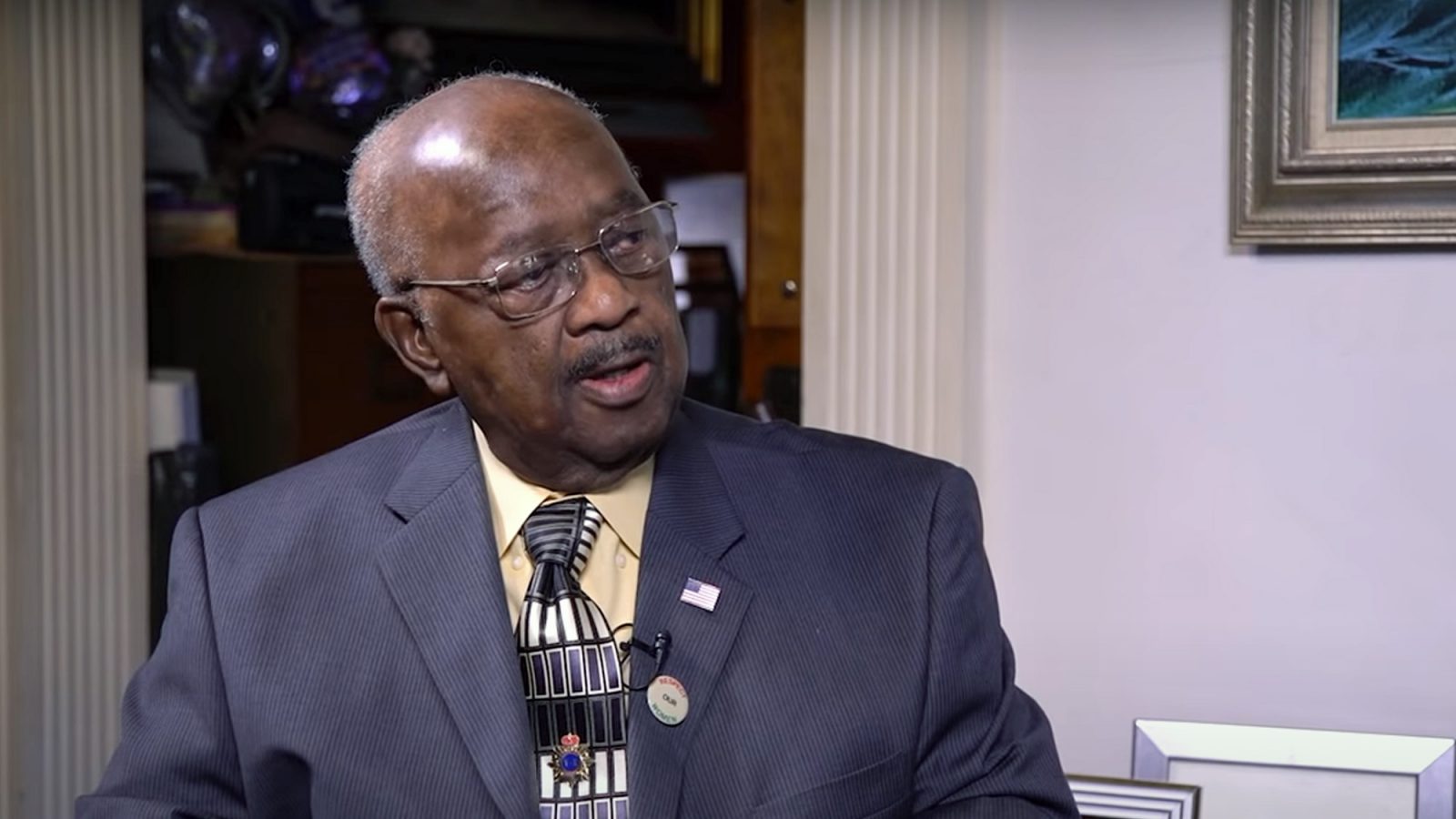 The good news is that President Biden has pardoned Abraham Bolden, the first African-American Secret Service agent, who was falsely convicted on bribery charges in the 1960s.

The bad news is that initial reports emphasize Bolden was persecuted for the color of his skin, which is true enough but not the whole story.

Bolden was silenced because he raised questions about the causes of JFK’s assassination. For doing his job, he was targeted, defamed, and railroaded.

What did Nixon mean by ‘the whole Bay of Pigs thing?’

The Spy Museum is hosting an online event for my new book, Scorpions’ Dance at noon on June 17th, the 50th anniversary of the Watergate break-in. The event is free. You can register here.

What did Nixon mean by ‘the whole Bay of Pigs thing?’Read More »

PIDB member predicts most JFK documents will be released this year 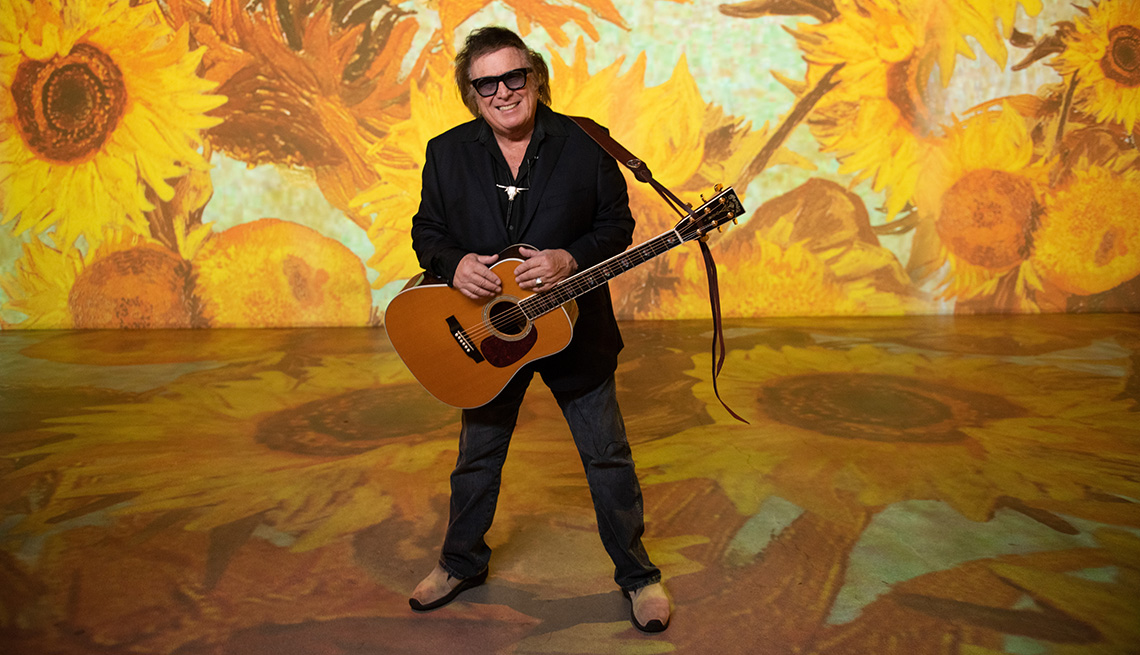 I’m going to be watching this on April 27 on Netflix. 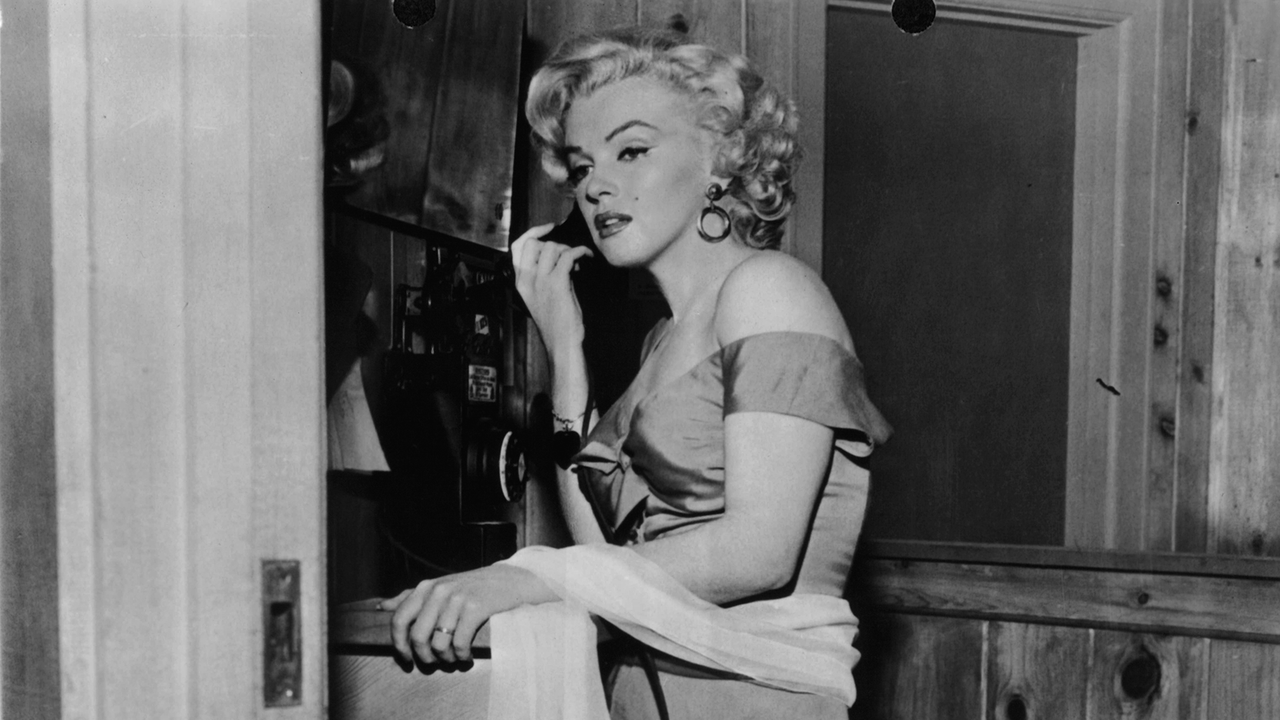 Sixty years ago, her death was ruled a “probable suicide,” but questions have persisted about the iconic actor’s relationships with JFK and RFK—and how they might have been exploited by the Mafia, the Soviet Union, and the FBI. New details from an updated investigative biography, soon to feature in a Netflix documentary, shed clarifying light on the turmoil swirling around Monroe on the last day of her life.

‘It feels like ancient history but it’s a live story’

Why is the government still hiding JFK assassination files?

So asks Robbie Robertson, host of the Out of Blank podcast and a young man with legit questions about history and secrecy and the JFK story. Here’s our conversation.