The Majority Report: “The Lone Gunman theory …. has gotten less credible over time.”

For 29 years and two months, the CIA redacted the words “with the Australia security service” from this JFK document on the grounds that its disclosure would cause an “identifiable harm” to national security.

JFK on KMUD’s Heroes and Patriots

I recently spoke about the latest in JFK news with John Sakowicz and Mary Massey, hosts of Heroes and Patriots, a biweekly show about politics and policy, broadcast on KMUD Radio in northern California.

JFK Is Not a Culture War

One thing I like about the JFK assassination story: it’s a place where left and right (and center) can all agree. My friend James Rosen and I have very different politics and we still have illuminating conversations about JFK. For example:

JFK Is Not a Culture WarRead More »

In this piece for POLITICO Phil Shenon hews to the official theory of a lone gunman, but he makes an important point about the CIA’s changing JFK story. In 2013, the CIA’s Chief Historian David Robarge admitted the Agency had misled the American people about the man who supposedly killed Kennedy.

December 15 is the next deadline for federal agencies to release files related to the assassination of President John F. Kennedy 58 years ago. What will we see? Last month, I offered some “smoking gun” possibilities in the Miami Herald. The pro-CIA Washington Decoded pooh poohs the idea that the JFK files contain anything of significance.

A Documentary Does Justice to Tink Thompson, the First Scholar of JFK’s Assassination

Don’t let the dumb subtitle put you off. This is not a documentary about “conspiracy.” ” Produced by the ABC News affiliate in the Bay Area, JFK Unsolved is a quality production that explores and explains Last Second in Dallas, the new book by Josiah (“Tink”) Thompson that sums up his 50 years of investigation of the death of John F. Kennedy. Thompson’s work is, in a word, rigorous.

A Documentary Does Justice to Tink Thompson, the First Scholar of JFK’s AssassinationRead More »

The Anderson Valley Advertiser in northern California picked up my Miami Herald piece on where to find the JFK smoking guns. It brought back happy memories of reading Alex Cockburn.

What Bob Dylan Told Me About the Assassination of JFK

Bob Dylan played in DC tonight. I didn’t have tickets so I have to settle for re-upping my Lit Hub tribute to “Murder Most Foul” 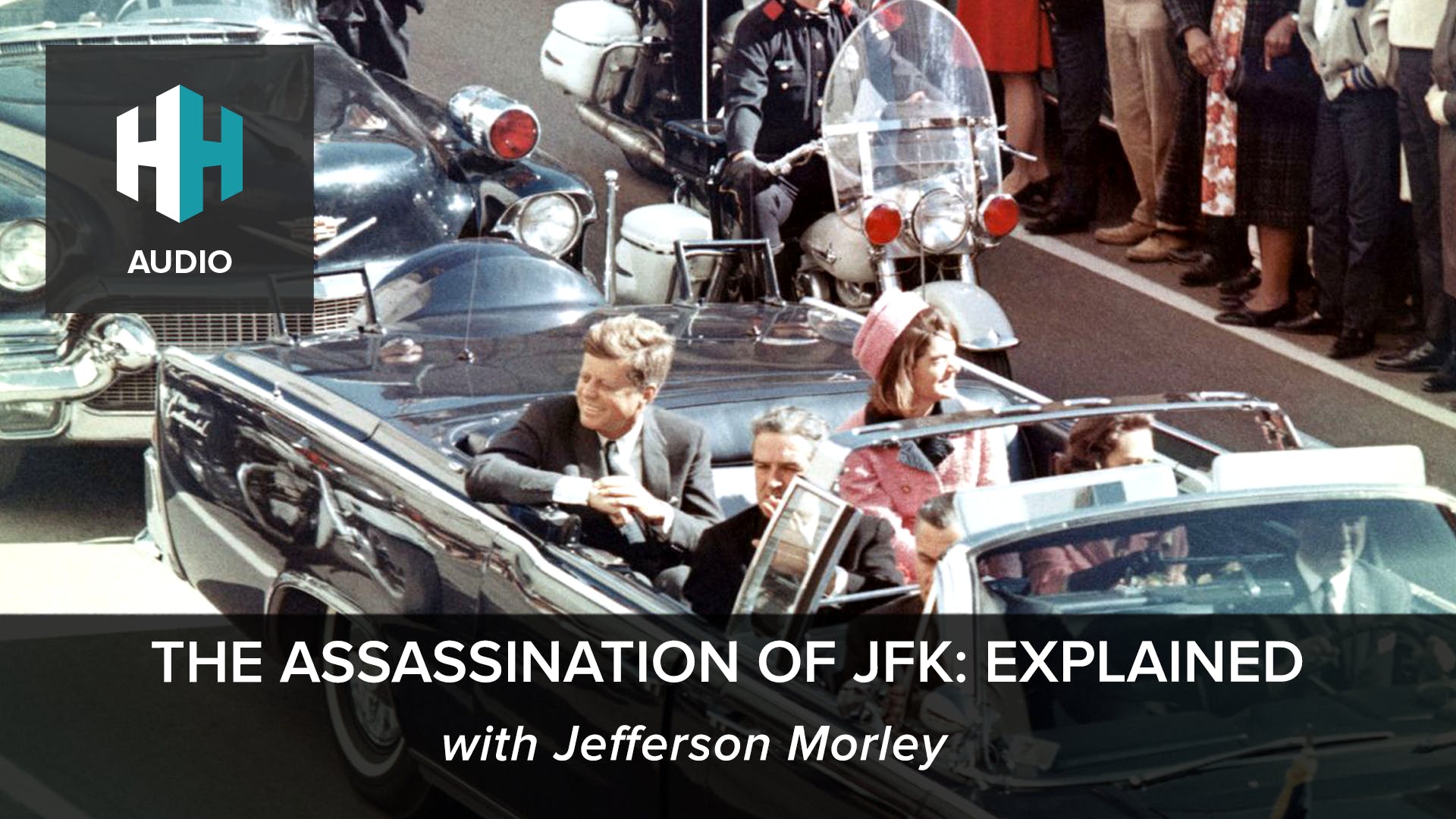 When History Hit, a British history channel, asked me for an interview about the 58th anniversary of JFK’s assassination, I hastened to agree, especially when they said they’d throw in a hundred dollars for my trouble. “A hundred quid is always welcome,” I said to my new-found Cousins. Stateside news outlets are rarely so fair to free-lance talent. …