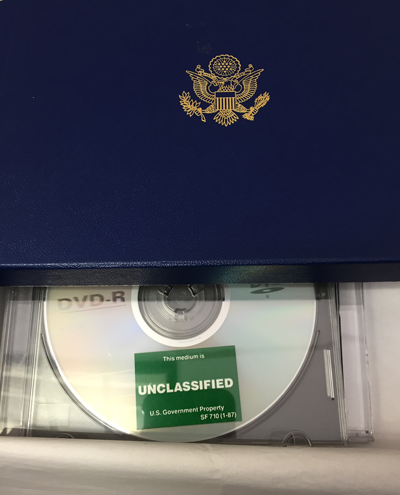 1 thought on “After long denials, CIA admits Pinochet behind 1976 assassination in Washington”