‘Communism killed Kennedy’ remains one of the few defensible statements that the John Birch Society ever issued.

The theory that one man alone killed President Kennedy has a tenacious hold on a respectable minority of JFK writers, including novelist Thomas Mallon, writing in the current New Yorker. 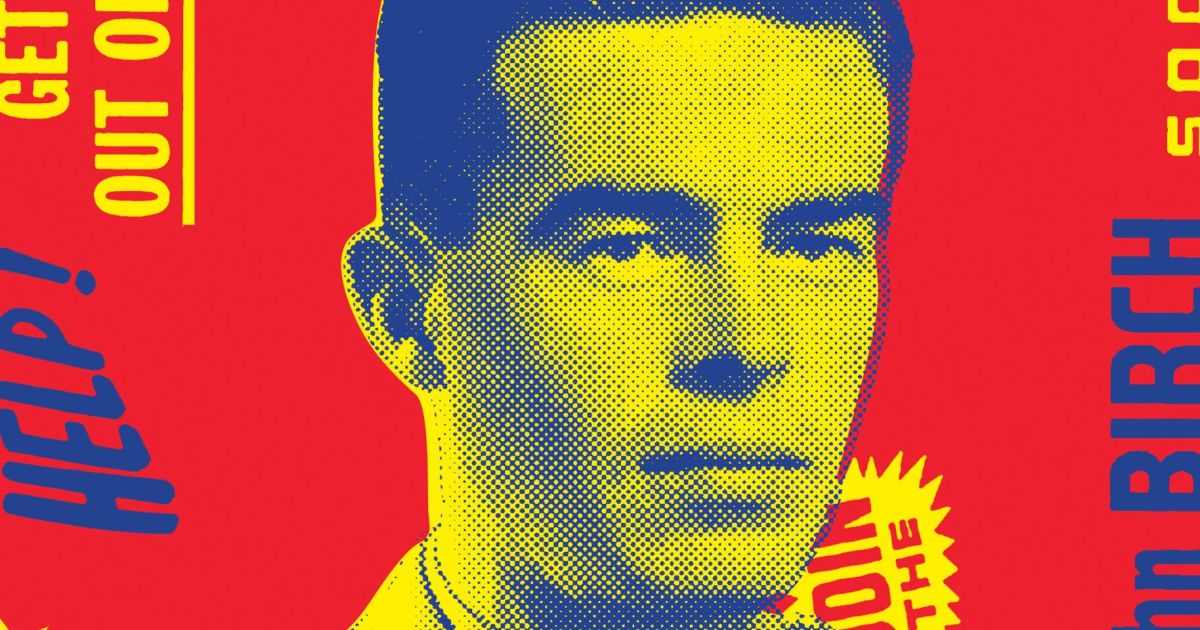 The author of deft books on Watergate and Oswald’s mother, Mallon is a frank and forceful writer: observant, fastidious and conservative. He isn’t one to be detained by tawdry journalistic details like: the Warren Commission itself found no ideological motive for the deed that Lee Harvey Oswald allegedly committed; or that Oswald explicitly denied killing Kennedy. Oswald’s proclamation “I’m a patsy” would seem to constitute prima facie evidence that Mallon is wrong, that ideological commitment was not Oswald’s paramount motivation that day. But as a novelist, not a historian, Mallon doesn’t traffic in facts as much as larger truths.

In his various writings about the JFK story, Mallon does not seem much interested in the political context of the crime, much less the damning details that the leadership of the CIA took care to hide from the Warren Commission. He is not interested in the banal fact that Oswald’s travels, politics and foreign contacts were known to a half dozen top CIA operations officers just a few weeks before JFK was killed. (They are named in this October 1963 CIA cable about Oswald). None of this was shared with the accomplished but “naive” staff attorneys for the Warren Commission. These CIA operatives would spend the rest of their lives dissembling about what they knew about Oswald and when they knew it.

Mallon is fortunate in that he has a JFK theory which he knows for a fact to be factually and historically accurate. I have no such consolation. I don’t think the facts fit his theory. I think there’s a better explanation for JFK’s wrongful death but I’m not a theorist (or a novelist). I’m waiting for CIA declassification of its last JFK files in October 2017. When we have all the facts, then we can talk about theories.

I do agree with Mallon about one thing: the “climate of hate” in Dallas in 1963.

The “climate of hate” argument holds that Kennedy’s cosmopolitan liberal policies inspired loathing and hatred among the people and political leadership of Dallas and this mood of hostility prompted Lee Harvey Oswald to shoot and kill the president.

Does it really make sense to think that the dominant and bitter right-wing hostility to Kennedy’s cosmopolitan liberal policies among the people and political leadership of Dallas would inspire a self-taught leftist to kill a liberal president? Does that make sense?

No, it doesn’t make sense. It seems quite improbable.

“For fifty years, the judgment that the far right was at least indirectly guilty of Kennedy’s killing has been a mainstream position. From William Manchester’s “The Death of a President” (1967) to Bill Minutaglio and Steven L. Davis’s “Dallas 1963” (2013), the argument is made that a hateful climate created by extreme conservatives—particularly General Edwin Walker, a Dallas resident and perhaps the most famous Bircher after Welch—somehow hastened the President’s killing. It simply does not matter that Lee Harvey Oswald, a defector to the Soviet Union, had espoused an ill-tutored form of Marxism from the time he was a teen-ager, or that seven months before killing Kennedy, Oswald, with the same rifle, shot at and nearly succeeded in killing Walker. In April, we are supposed to believe, he was shooting at hate; by November, he was shooting from it.”

But Mallon’s interpretation of Oswald’s actions on November 22 founders on the same sandbar of fact. What’s the evidence that Oswald took aim at Kennedy for love of communism? Oswald’s comments about JFK ranged from mildly critical (JFK was an ordinary politician) to faintly favorable (he favored civil rights for African-Americans which Oswald instinctively supported). How would communistic fervor cause Oswald to kill a man advancing civil rights policies he admired? And if he acted out of love of communism, why did he immediately deny it? Does that make sense?

No, it doesn’t make sense. It seems quite improbable.

172 thoughts on “Thomas Mallon asks, did ‘the climate of hate’ kill JFK?”