This is a decent summary of Nina Burleigh’s fine book, A Very Private Woman. If you want to know the whole story, buy the book. 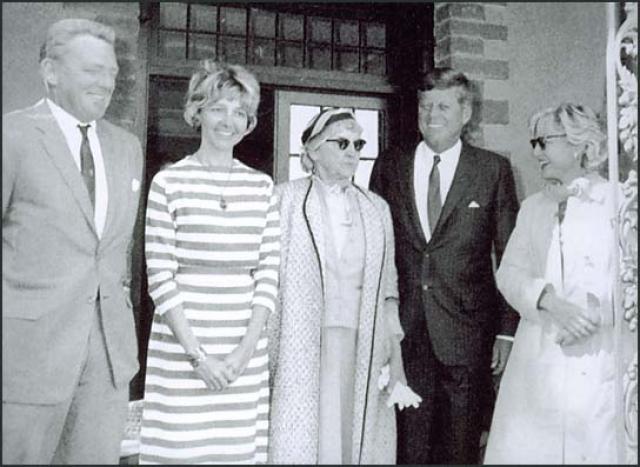 The Meyers became highly visible members of capital society. Their friends included powerful journalists and even more powerful CIA officials, including legendary counter-intelligence officer James Angleton, who would destroy Mary’s papers after her murder, and Mary and Frank Wisner, who was Cord’s boss. Then there was neophyte Massachusetts Senator John F. Kennedy and his wife, Jacqueline, with whom Mary would become close.

28 thoughts on “The Mary Meyer story”