Deprecated: Function Elementor\DB::is_built_with_elementor is deprecated since version 3.2.0! Use Plugin::$instance->documents->get( $post_id )->is_built_with_elementor() instead. in /home/cnw9flf6e/public_html/wp-includes/functions.php on line 5379
 Did defector Yuri Nosenko fool the CIA? > JFK Facts Skip to content

Peter Savodnik, writing about the Russians and the Trumps on the Vanity Fair web site, says yes.

In my upcoming Angleton biography, I review the case and come to the opposite conclusion: Pete Bagley (and Jim Angleton) were wrong: Nosenko was a bona fide defector. 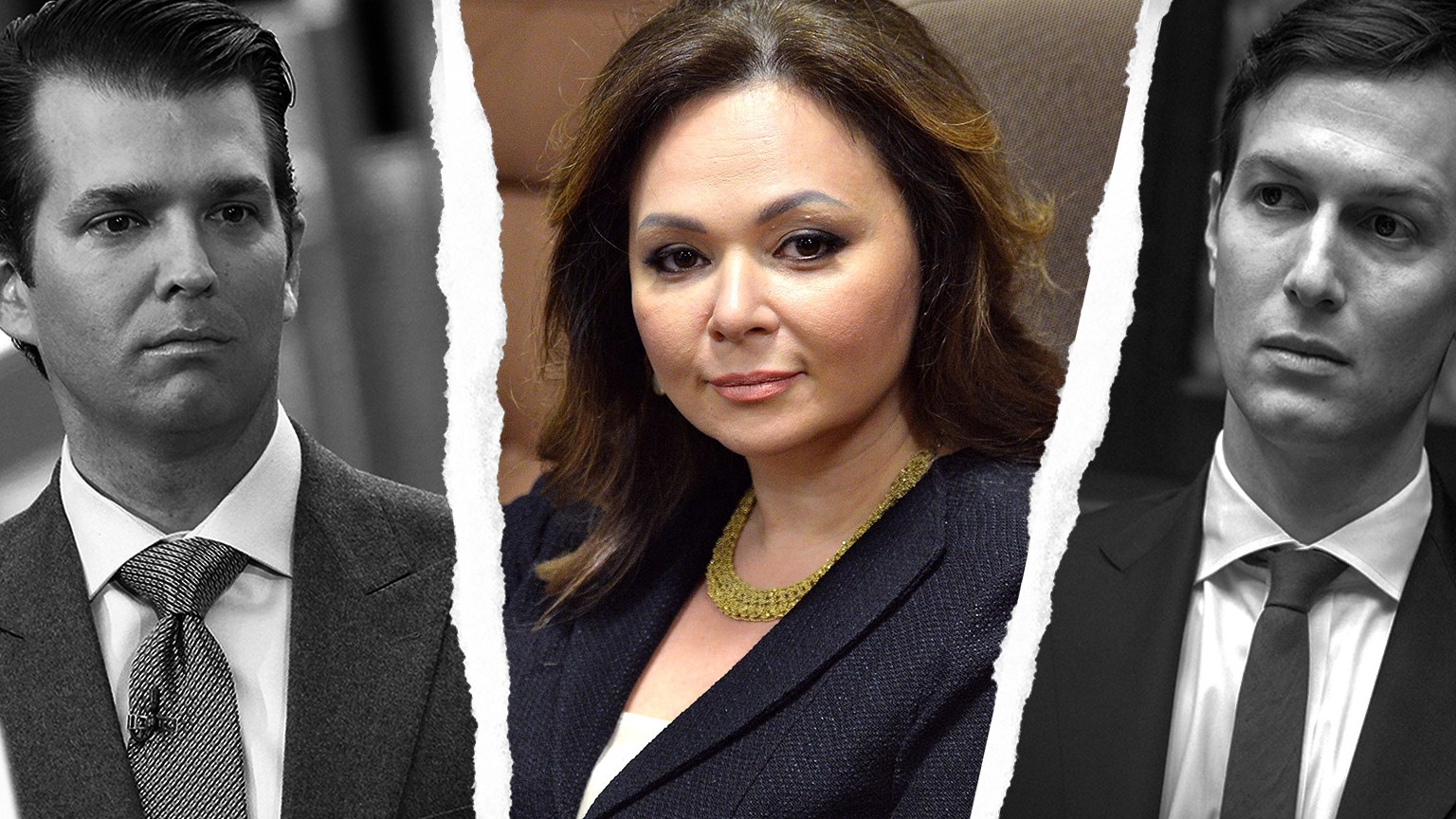 But Bagley soon came to the conclusion that Nosenko was not a genuine defector but a double agent who had burrowed his way into the C.I.A. and was funneling sensitive information back to Moscow. We’ll probably never know, nor agree on what we do know.

I know of no evidence that Nosenko ever communicated with anyone in Russia after his defection. And Savodnik’s summary omits something I think is the key to Angleton/Bagley case against Nosenko. Angleton did not merely believe Nosenko was a false defector. The counterintelligence chief asserted Nosenko  was a false defector who was sent to protect a KGB mole already in place in CIA headquarters.

If so, who was that mole? No credible candidate has ever been identified.

It is true that Bagley’s speculative case was (sort of) endorsed by his friend Sergey Kondrasheve, a former KGB man. But it was not corroborated by any contemporaneous Russian or American evidence that I know of it.

On the other hand, The case against Nosenko was reviewed at least four times inside the CIA and rejected each time. Sure the CIA is self-interested but the at least one review was undertaken by an officer sympathetic to the Angeltonian point of view. Even he wound up defending Nosenko’s bona fides.

The Nosenko case is complicated with some real ambiguities, but I don’t think the conclusion is complex.

Otherwise, I think Savodnik’s take on how the Russians played the Trump is spot on.