The book is available on Amazon, and it is important, especially as we get closer to the JFK disclosures coming in October 2017. 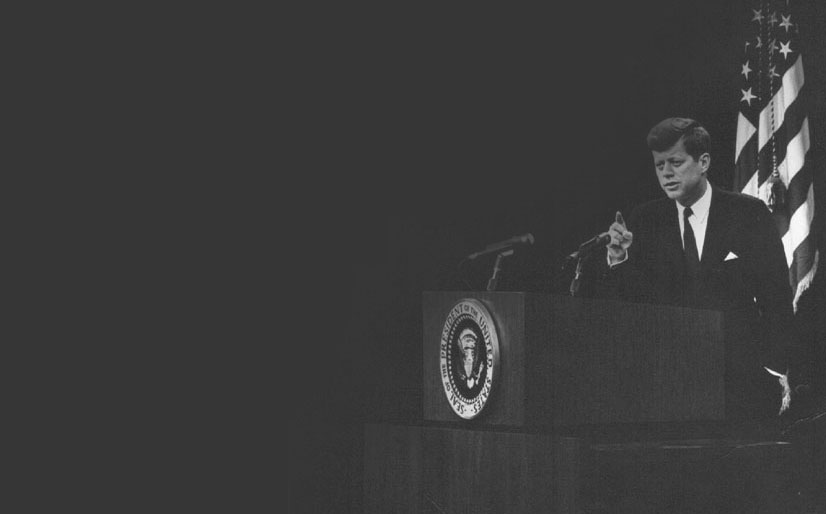 “This important new work on the roots of the JFK assassination delves deeply into the deception and intrigue during the buildup to the ill-fated Bay of Pigs invasion. Newman examines the shocking conflict between President Kennedy and the Joint Chiefs of Staff over Laos and Cuba, and offers a dramatic introduction of Lee Harvey Oswald and his probable role as a false defector to the Soviet Union.”