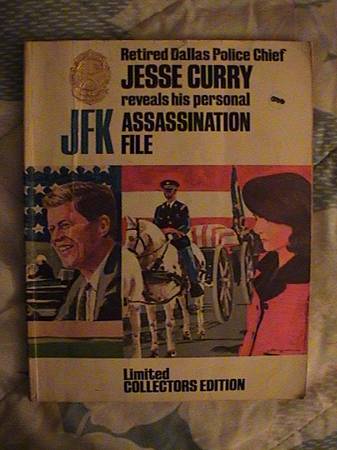 Dallas police chief Jesse Curry was riding in the lead car on November 22, 1963. When the shots rang out he grabbed his radio and told his men to check the area that would become known as “the grassy knoll.”

That’s where Curry thought the fatal shot had come from.