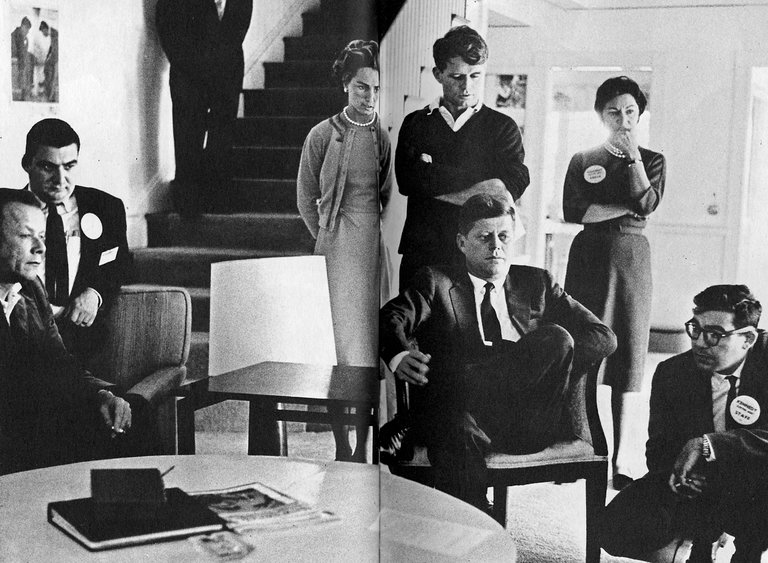 “Many are listening here who are supporting Senator Kennedy — I know too that he is probably listening to this program.” This was followed by laughter and then boos, which Nixon closed down. “If the present trend continues,” he said, Kennedy would be the next president. The vice president added that after “hard-fought” campaigns, “we unite behind the man who is elected.”

Source: No Concession, No Sleep: Glued to the TV on Election Night 1960 – The New York Times