Deprecated: Function Elementor\DB::is_built_with_elementor is deprecated since version 3.2.0! Use Plugin::$instance->documents->get( $post_id )->is_built_with_elementor() instead. in /home/cnw9flf6e/public_html/wp-includes/functions.php on line 5379
 In ‘Twenty-Six Seconds,’ Alexandra Zapruder talks about her grandfather's film > JFK Facts Skip to content 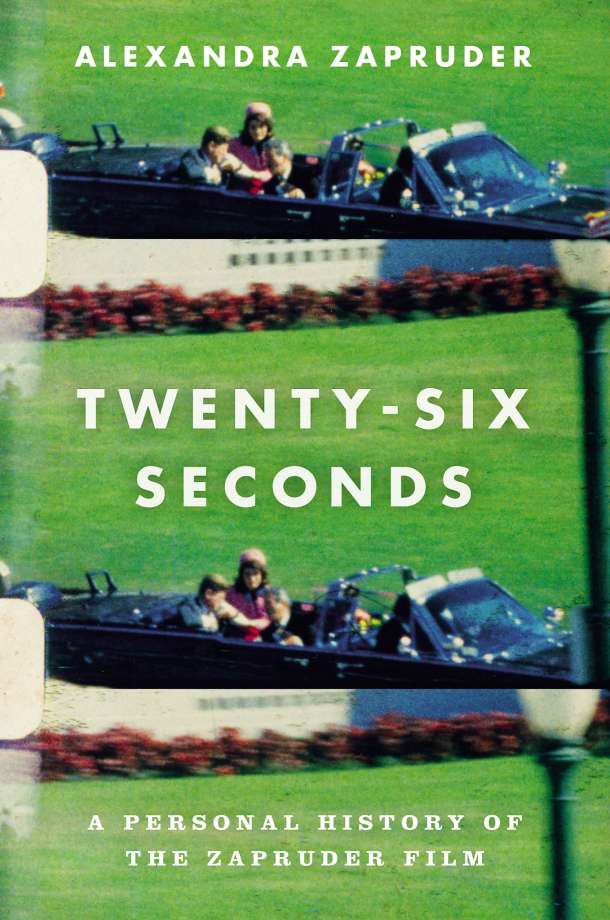 5 thoughts on “In ‘Twenty-Six Seconds,’ Alexandra Zapruder talks about her grandfather’s film”