In the finale of  “11.22.63′,” saving JFK doesn’t save the world. It heralds the apocalypse. So what’s the ultimate message of the Hulu series?

Be glad President Kennedy was killed on November 22, 1963. END_OF_DOCUMENT_TOKEN_TO_BE_REPLACED

Source: How Hulu’s ‘11.22.63’ Recreated The Most Famous And Controversial Photo Of Lee Harvey Oswald | Moneymt.com

With the date set at March 25, 1963, the pair have less than eight months left in trying to figure out if Oswald was the sole person responsible for Kennedy’s death, and or whether the CIA played a role in said assassination

“There’s quite a lot of recordings on him,” Webber said. “And each one contains a very different-sounding voice in its own way. So it was finding a middle ground with the different voices, ’cause I think he was always in some way playing a different part… That was part of the process of trying to figure out his voice: Learning the sounds and the shifts that Oswald had and the unusual inflections, then really trying to replicate that and spending hours each day just practicing.

Source: The ‘11.22.63’ star who plays Lee Harvey Oswald reveals what he learned about the JFK shooter -New Bedford, MA

‘The past doesn’t like to be changed’: sumptuous Stephen King adaptation of 11.22.63 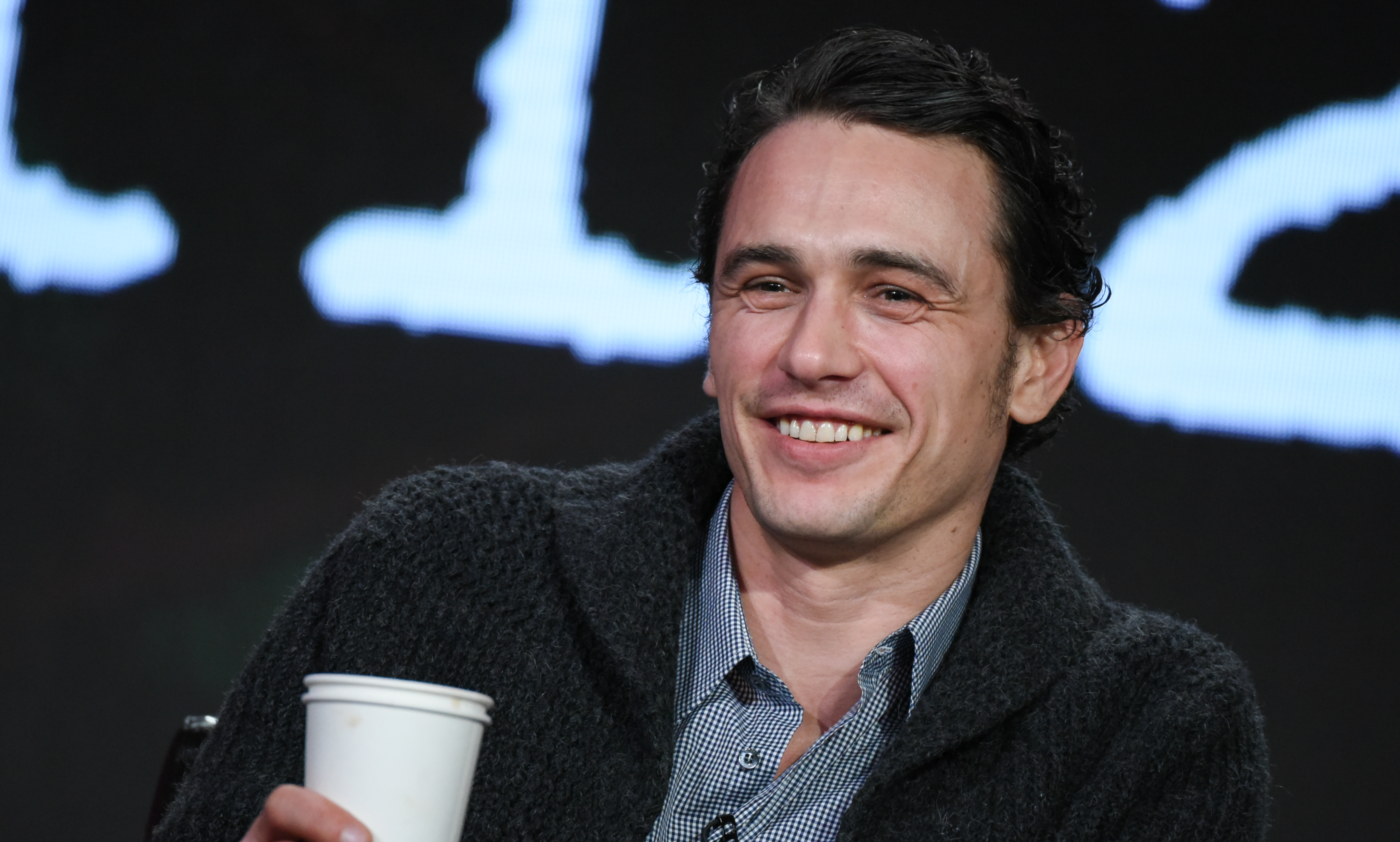 Since Al has cancer, he convinces Jake that he has to go back into the past and finish the work he’s started. He has files and research about all sorts of people implicated in the plot, from Lee Harvey Oswald to CIA operatives and Russian émigrés. The problem is, the past doesn’t like to be changed, and when Jake attempts it he is attacked by careening cars, falling chandeliers, and an army of cockroaches bent on his destruction.

Will James Franco be able to prevent JFK’s assassination? 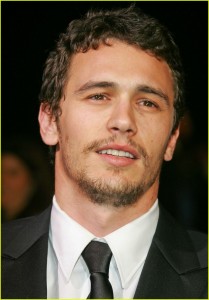 James Franco to the rescue

“The Hollywood Reporter says James Franco will star as English teacher Jake Epping, who travels back in time to stop the assignation of President John F. Kennedy. The HULU miniseries, which will run a total of nine hours, is a joint project by [novelist Stephen] King and J.J. Abrams.”

King’s novel, 11/22/63, is based on the comforting but factually questionable notion that JFK was killed by one man alone for no reason. What King didn’t know when he wrote his book was how closely the CIA’s Counterintelligence Staff  monitored Oswald in the four years before the tragedy of Dallas. Mistaking such facts for a conspiracy theory, King didn’t send Jack Epping, his time traveling hero, to Langley.

He might have intercepted Lee Harvey Oswald if he had. Declassified CIA records show clearly that Oswald, the future accused assassin, was well known to a host of senior CIA officers before JFK was gunned down in Dallas on November 22, 1963. (Even Times Magazine’s favorite JFK expert, the unemployed John McAdams, does not deny it.)