In JFK’s day this was regarded, by men and women alike, as inevitable, permissible, and no one’s business, at least among wealthy white males. Kennedy came to the White House in 1960 exercising the droit de seigneur of the French aristocratic court. The king could have any woman he pleased and she should be pleased to be gotten. We can be sure that JFK spoke often of grabbing them by the you know what. … 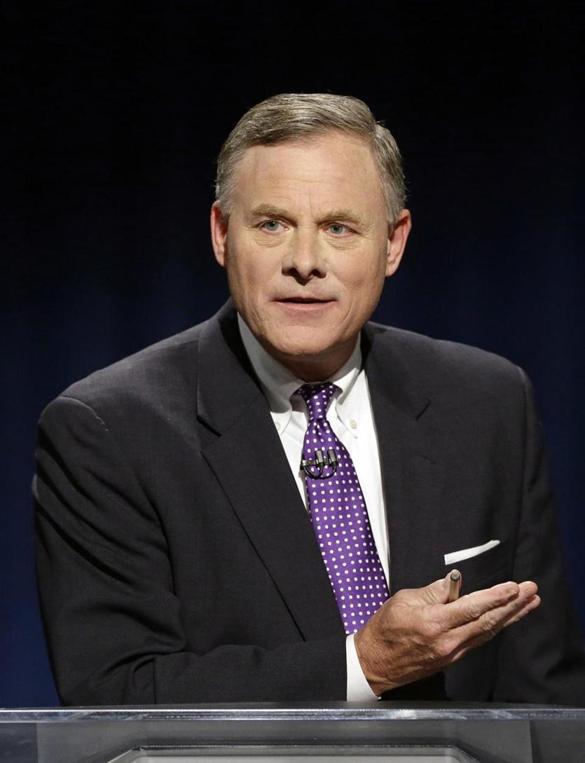 Would it make any difference if we knew who killed JFK?

Would it make any difference if we knew who killed JFK?Read More »

When Hillary Clinton was asked about JFK assassination records in the 2008 campaign, she advocated full disclosure but …