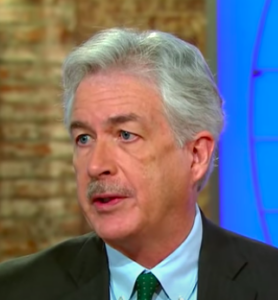 What will Biden do about the last of the JFK files?

Come October 26, 2021, President BIden is going to have to make a decision about the last of the U.S. government’s secret JFK files. There’s more than 15,000 of them. Accompanied by jazz drummer, Alan Dale, host of the JFK Facts podcast, I explain what’s going to happen and when.

I like the fact that people come to JFK Facts to talk and learn about the assassination. Nonetheless, I plan to temporarily turn off the comments feature on the site on Wednesday, Feb 21.

Is Full JFK Disclosure Possible in 2021?

‘Will President Biden release the last of the JFK files in 2021?’

When this question in November, I received some pessimistic replies. Since I’ve thinking about how the JFK research community might campaign to for public release of the 15,834 assassination-related files that remain out of public view, I felt a little discouraged.