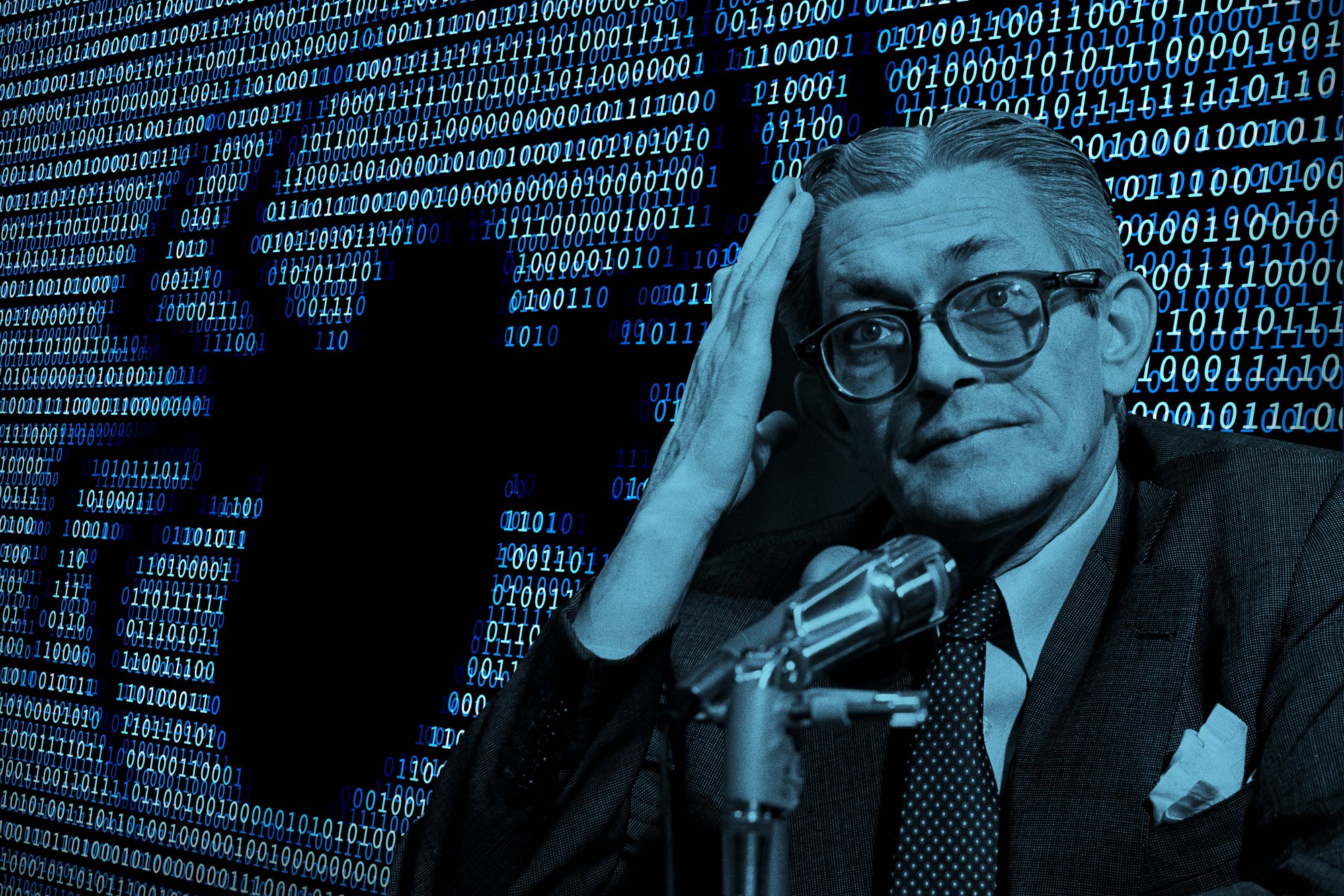 Christopher Dickey has a deft introduction to the career of James Angleton in The Daily Beast.

The biography that I am now writing about Angleton (due for publication in 2017) will have more of the story,

The sort of mind games that fascinated Angleton were left to conspiracy theorists, novelists, and screenwriters to play with, which is why, from Edward Jay Epstein’s Legend to Ben Macintyre’s A Spy Among Friends so many fascinating books continue to be written that touch on Angleton’s career.

Dickey touches on the known highlights of Angleton’s career with special and appropriate emphasis on how Angleton’s literary mindset shaped his practice of the secret intelligence profession.

Angleton the spy was essentially—and I use the word advisedly—a poet. Or, perhaps better said, a poet manqué. His mind worked like that of a literary critic teasing meaning out of language that others might miss, or that might not be there at all.

On the poetry front, my book will tell the story of Angleton’s friendship with the mad and brilliant poet Ezra Pound in more detail than it has ever been told.

Dickey passes lightly over the Angleton’s involvement in the JFK assassination story, probably because the story is so murky. Without giving away the revelations of my book, I can say that the untold story involves Angleton and Lee Harvey Oswald, not the assassination per se.

Dickey revisits Angleton’s disastrous friendship with Kim Philby, the British intelligence station chief in Washington, 1949-1951, who proved to be a Soviet spy, perhaps the most audacious and effective agent in place that the KGB ever had.

Dickey shares the view that Angleton “must have” suspected Philby was a Soviet spy after Philby was forced to retire under a cloud of suspicion in 1951. Not until Philby partially confessed, then escaped to Moscow in 1963, did Angleton admit that Philby must have been a Soviet agent all along, says Dickey.

But, again, Angleton must have known before that, even if somehow he’d ignored the Litzi Friedman connection for all those years.

That is possible, but I don’t see much evidence. I think its more likely that Angleton harbored deep affection for Philby from 1951 to 1963 than that he harbored any deep suspicions.

The KGB, with Philby in Moscow to help after 1963, made “a conscious decision to target the mind of James Angleton.”

This is logical and possible and intriguing but, again, I would say there’s no evidence of that it actually happened. I see rather more evidence that the KGB and Philby did not target Angleton’s mind.

What Dickey gets right is Angleton’s consequentiality. Georgetown University’s Bruce Hoffman told him.

“Almost three decades after his death people are still debating. If there was a consensus it’s probably that he was a genius and was effective in the ’50s and ’60s, but as he relied on drink more and more, he really did become delusional and went off the rails.”

What happened in the upper levels of the U.S. government when Angleton went “off the rails” is the story that deserves telling. My Angleton biography, to be published by St. Martin’s Press, will tell at least part of it. 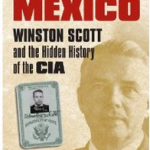 His Friend in Mexico

To fully appreciate the impact of James Angleton, you might want to  read Our Man in Mexico, my biography of Angleton’s friend and colleague, Win Scott, the long-serving chief of the CIA station in Mexico City.

Scott’s surveillance teams captured Lee Harvey Oswald’s visit to the Mexican capital six weeks before JFK was killed. In Our Man in Mexico, you will see Jim Angleton and Lee Oswald Harvey Oswald through the eyes of Win Scott.

Source: My Lunch With ‘The Spider’ Who Nearly Wrecked the CIA – The Daily Beast

5 thoughts on “ ‘The Spider’ who nearly wrecked the CIA  ”