Take a look. See anything suspicious? 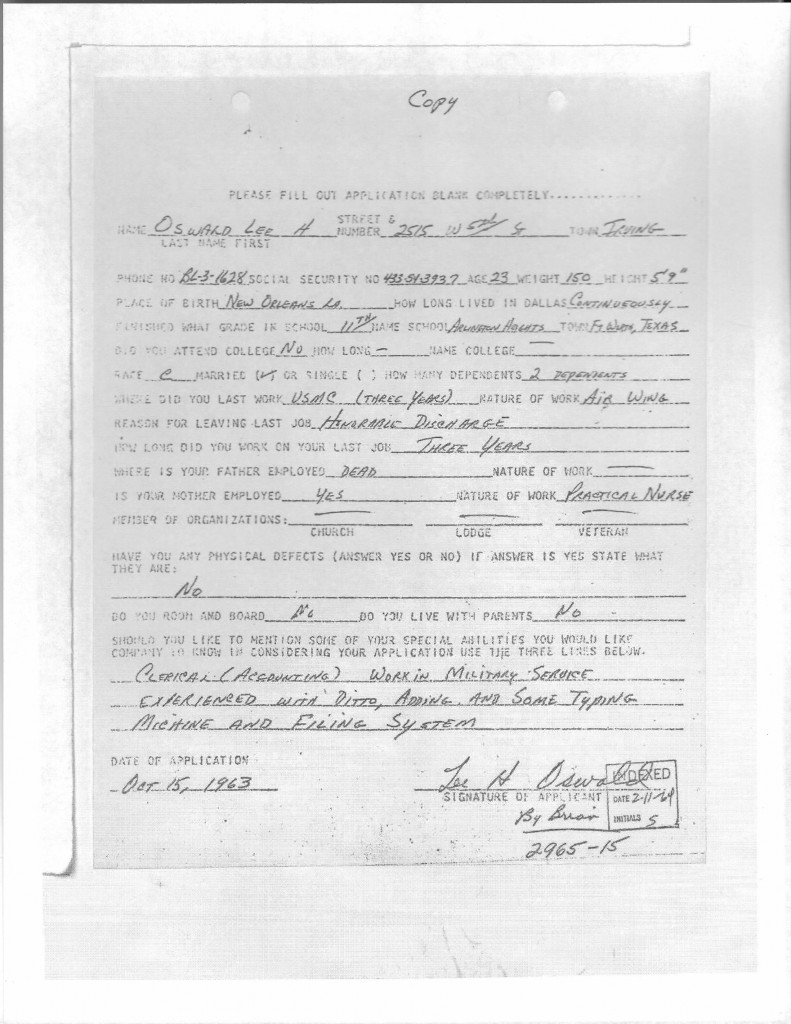