Deprecated: Function Elementor\DB::is_built_with_elementor is deprecated since version 3.2.0! Use Plugin::$instance->documents->get( $post_id )->is_built_with_elementor() instead. in /home/cnw9flf6e/public_html/wp-includes/functions.php on line 5379
 Later this month, Trump will decide on release of 23,000 secret JFK files > JFK Facts Skip to content

The final countdown for disclosure of the last of the U.S. government’s JFK assassination files begins next Monday with prospects for full disclosure, as mandated by law, still in doubt. 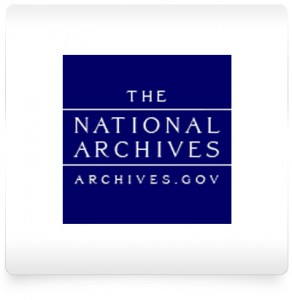 On March 12, the CIA, NSA, and FBI, and other federal agencies are due to submit to the National Archivist a list of any JFK assassination files they wish to keep fully or partially secret. Under the terms of an order issued by President Trump last fall, archivist David Ferreiro has two weeks to review the requests.

By March 26, Ferreiro, appointed by President Obama in 2009, must advise President Trump about “whether the specific information within particular records identified by agencies warrants continued withholding from public disclosure after April 26, 2018.”

Trump has tweeted that he hopes all JFK files will be made public, except for the names of living informants by April 26.

The list of still-secret JFK files is not short. Tens of thousand of files have been released since last October, including more than 200 previously unknown files from the National Security Agency.

But thousands of JFK files remains beyond public view. According to the Archives’ online database, U.S. government agencies currently hold 22,933 assassination-related documents that are fully or partially secret.

An analysis by data reporter Jimmy Falls of WhoWhatWhy indicates that more than 10 percent of these files (2,897) have never been made public in any form [emphasis added].

All told more than 386,000 page of JFK material are still secret, according to a database analysis by Rex Bradford, president of the Mary Ferrell Foundation,