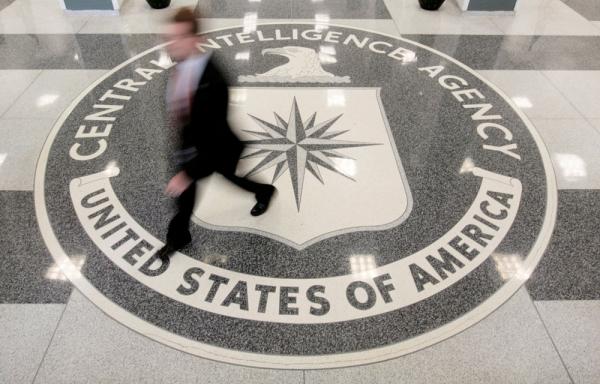 18 thoughts on “The Dulles ascendancy: the rise of a secret government ”