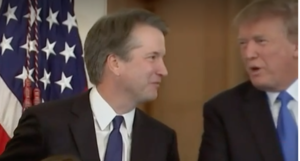 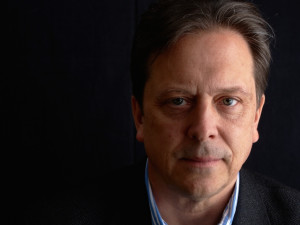 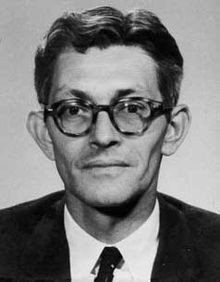 My petition to the Supreme Court on JFK files

As presented by my attorneys Dan Hardway and Jim Lesar. Read it.

‘there are numerous indications that Oswald was being used in counter-intelligence operations.

In response to the post about the last of the JFK files that the CIA wants to hide, Anthony writes a cogent interpretation of the evidence developed in Morley v. CIA,as well as Bill Simpich’s State Secret and John Newman’s Oswald and the CIA

‘there are numerous indications that Oswald was being used in counter-intelligence operations.Read More »

What does the CIA want to hide most about the JFK story?

In his last decision before his Supreme Court nomination, Brett Kavanaugh sided with the CIA

The D.C. Circuit U.S. Court of Appeals ruled 2-1 on July 9th that the CIA does not have to pay my court costs incurred in the long-running FOIA lawsuit Morley v. CIA. The split decision was joined by Judge Brett Kavanaugh, who was nominated by President Trump later that day to serve on the the Supreme Court. …

In his last decision before his Supreme Court nomination, Brett Kavanaugh sided with the CIARead More »

“Although I support Judge Kavanaugh’s appointment to the Supreme Court, I am greatly dismayed that he played this role denying Jeff Morley’s suit. The real culprit, as we all must admit, is the CIA itself which has been relentless in their perpetration of the coverup for over half a century. Judge Henderson’s well-reasoned dissent in this case puts me at odds with Kavanaugh on this most important historic subject.”