On April 29, 2019 my attorney Dan Hardway filed a petition for certiorari asking the Supreme Court to review my case, Morley v. CIA.

On the second day of the Brett Kavanaugh confirmation hearings, the Supreme Court nominee’s legal record is under close scrutiny. While far from is most important ruling, his last signed opinion as an appellate court judge provides a window into his judicial philosophy.

In a split decision on July 9, Kavanaugh’s vote decided my Freedom of Information Act (FOIA) lawsuit for certain JFK assassination files. As fellow judge Karen Henderson pointed out in a stinging dissent, the majority decision ignored precedent and invented mandate.

Substantively, Kavanaugh’s decision undermined a key feature of FOIA law and strengthened the CIA and other agencies that want to keep embarrassing secrets out of the public record–even when they are more than 50 years old. That’s why I’m appealing the decision.

Our sixth podcast. This week we discuss:

— Jim Lesar’s petition for a writ of certiorari in Morley v. CIA

— Jeff Morley responds to a question about the 2017 declassification and how that may impact CIA and JFK: The Secret Assassination Files

Why I’m taking JFK to the Supreme Court

According to an appeal to the U.S. Supreme Court filed this week in Washington, the language of the Freedom of Information Act is clear:

The court may assess against the United States reasonable attorney’s fees and other litigation costs reasonably incurred in any case under this section in which the complainant has substantially prevailed.

The Obama Justice Department doesn’t want to admit it but, in Morley v. CIA, yours truly substantially prevailed. Will the Supreme Court be interested?

It’s a long shot, but I try to think like Steph Curry; sometimes a long shot is worth taking.

Why I’m taking JFK to the Supreme CourtRead More » 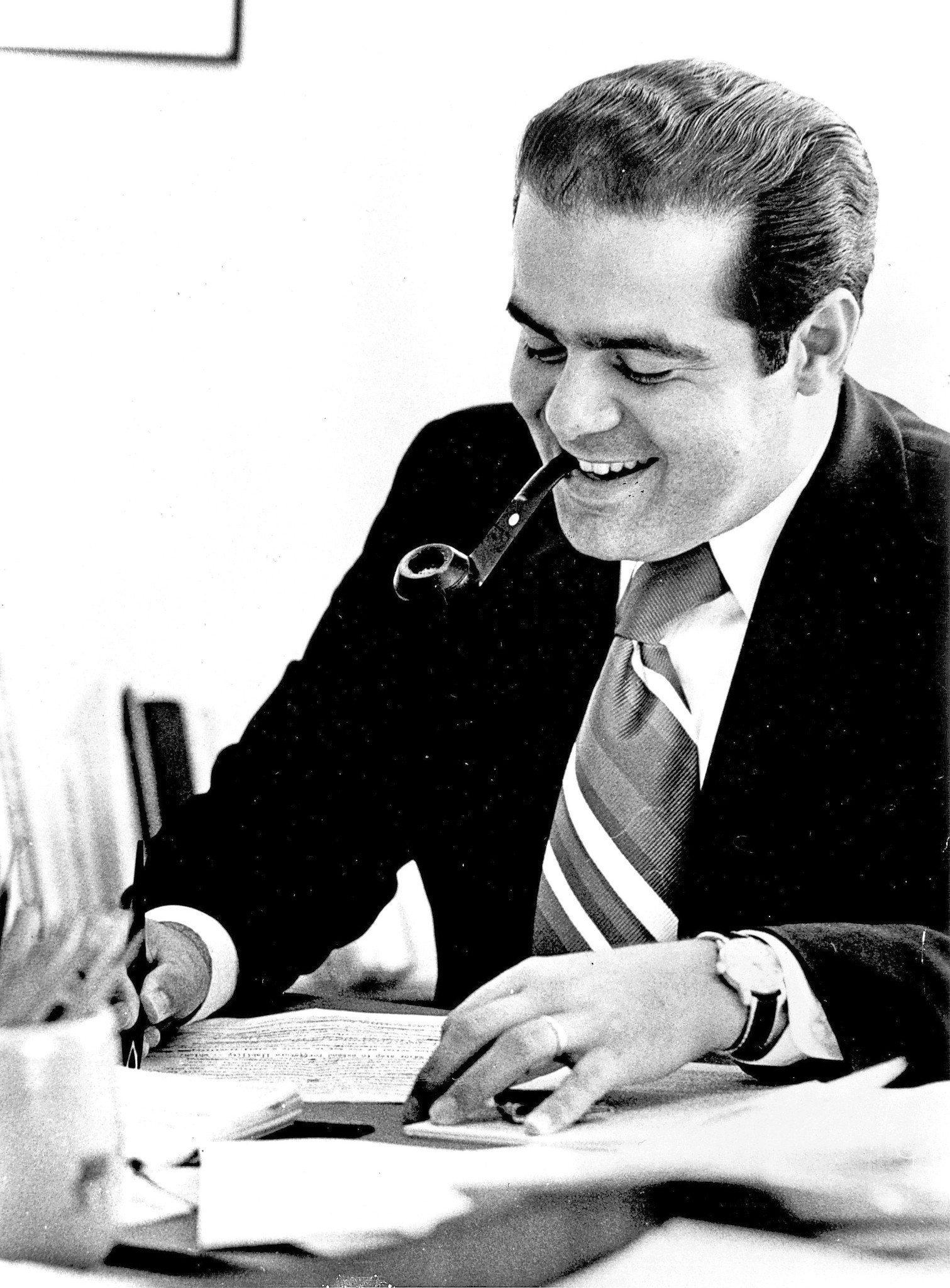 In the 1970s, the conservative justice wanted to keep the JFK assassination investigation open when others would have closed it.

Scalia cleared these hurdles adroitly with a leap of legal logic

Source: Scalia’s role in the Emmett Till case – Chicago Tribune