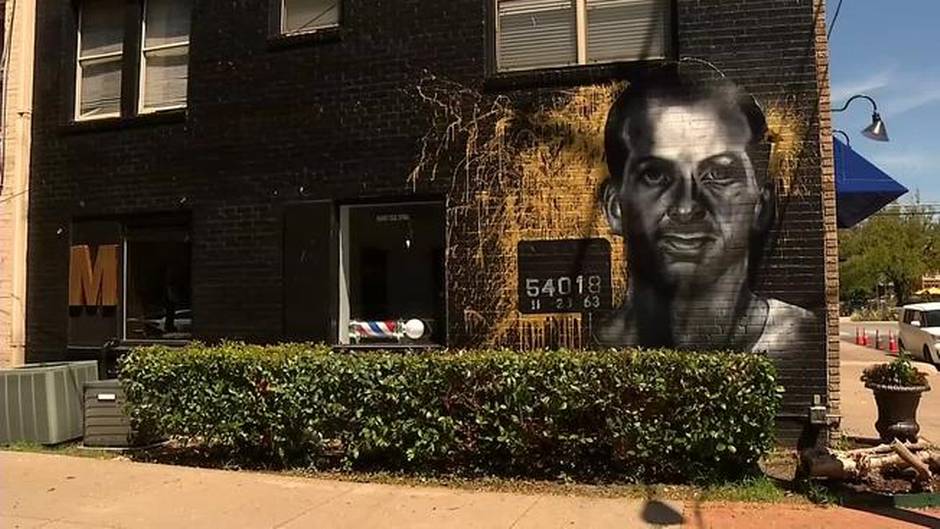 “Oswald is part of Oak Cliff history. That is the only reason we did it. We didn’t do it to offend anyone or anything like that,” Avanti told KXAS-TV (NBC5).