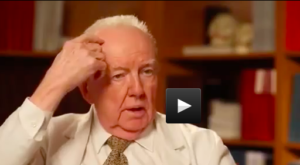 Science and the ‘single bullet theory’

On the Kennedys And King blog, Millicent Cranor reviews a recent article on the ballistic evidence in JFK’s assassination, which appears in the December 2019 issue of the American Journal of Forensic Medicine and Pathology.

Why so many books supporting the official theory of JFK’s assassination? 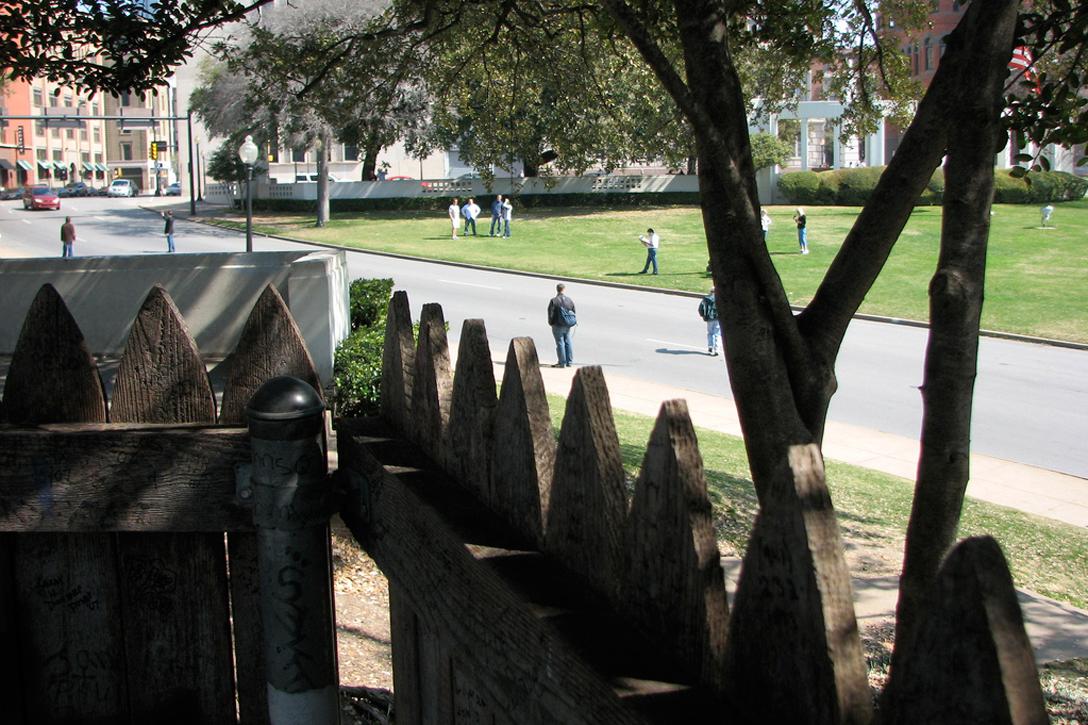 Why so many books supporting the official theory of JFK’s assassination? Read More »