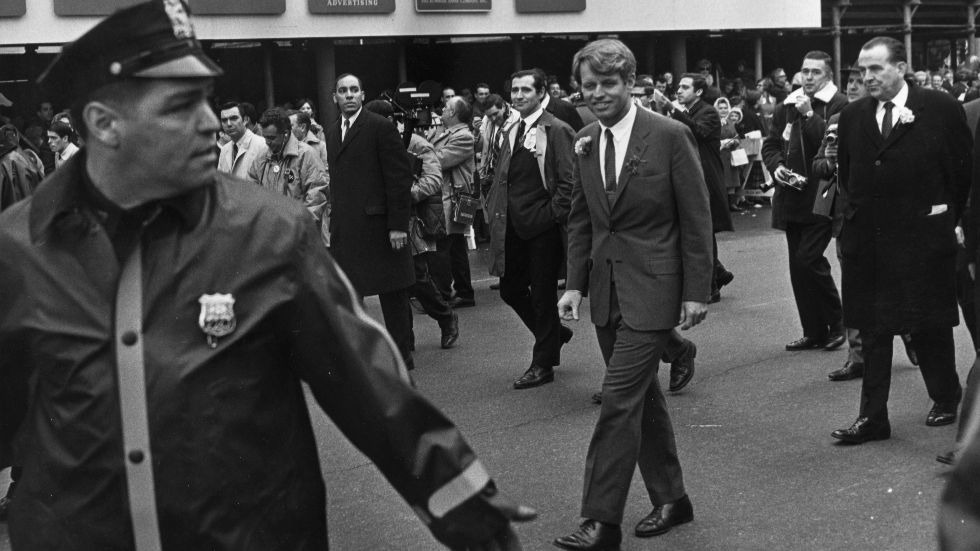 One surprised reporter asked some why they switched allegiance from Kennedy to Wallace; their responses were hauntingly similar to what we have heard from Donald Trump supporters in the past year: “He has guts. … He says what he means. … He is strongly critical of the political establishment.”