Who was June Cobb?

Phil Shenon asks a good question in POLITICO Magazine but John Newman has the most authoritative answer in his new highly recommended book, Countdown to Darkness. 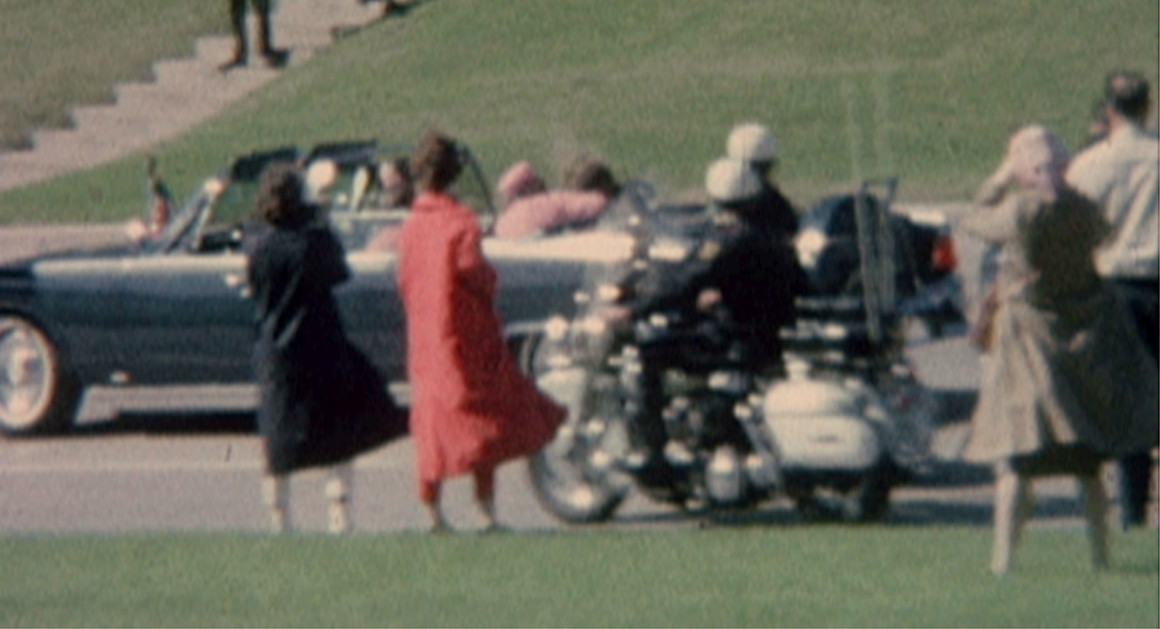 JFK scholars are awaiting the release of documents about June Cobb, a little-known CIA operative working in Cuba and Mexico around the time of the president’s assassination.

Source: What Could a Mysterious U.S. Spy Know About the JFK Assassination? – POLITICO Magazine