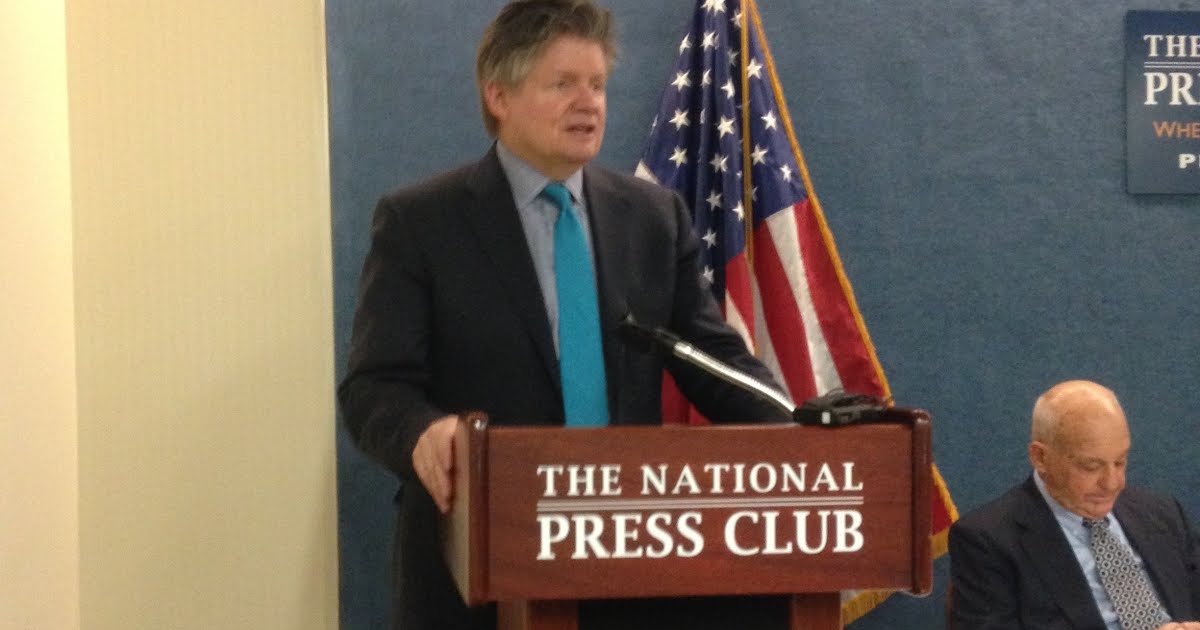 At the recent CAPA conference, Judge Tunheim spoke of his surprise at the extent of JFK secrecy 25 years ago. Today more than 3,500 JFK assassination records remain secret, some 110,000 pages of material.

We had three years to do the work with the possibility of one additional year if Congress approved. It sounded like a long time, it sounded like enough time to do the work. But we just did not anticipate just how many records that had not released concerning the Kennedy assassination.