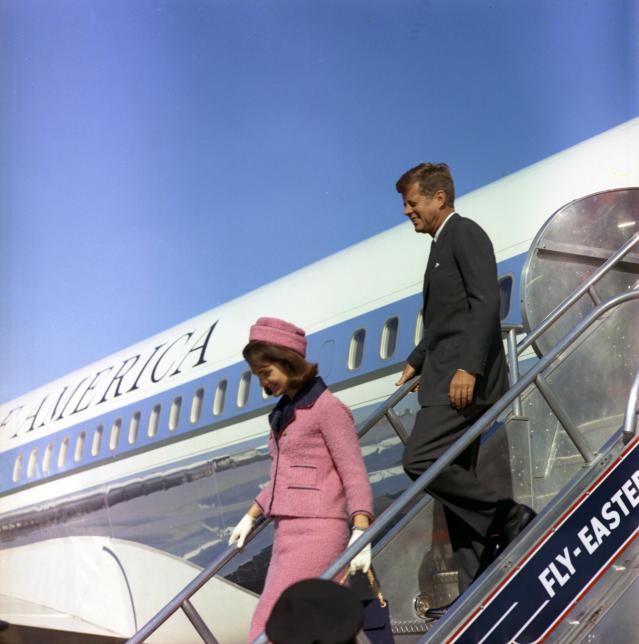 One of the most haunting images from November 22, 1963, is Jacqueline Kennedy’s pink suit smeared with President Kennedy’s blood in Dallas.

The complicated sisterhood of Jackie Kennedy and Lee Radziwill 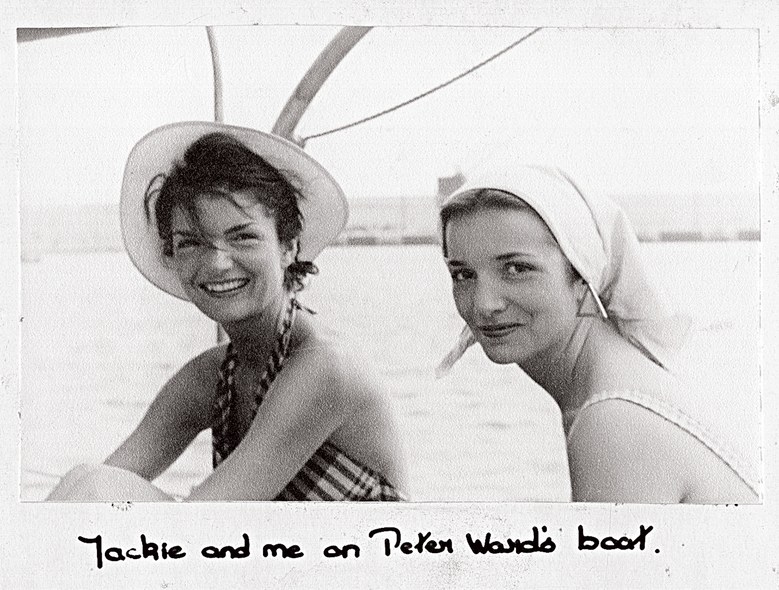 Jackie Kennedy had a life of her own apart from her husband and it was full of glamour, lovers, sorrow, and sibling rivalry.  From Vanity Fair, a look at the most famous sisters in the world, the Bouvier girls—Jacqueline and Caroline Lee.

In 1960, the group was granted direct access to John F. Kennedy, filming him on the campaign trail and eventually in the Oval Office. This resulted in three films of remarkable, behind-closed-doors intimacy—Primary, Adventures on the New Frontier, and Crisis—and, following the president’s assassination, the poetic short Faces of November.

The women at the heart of the JFK assassination story 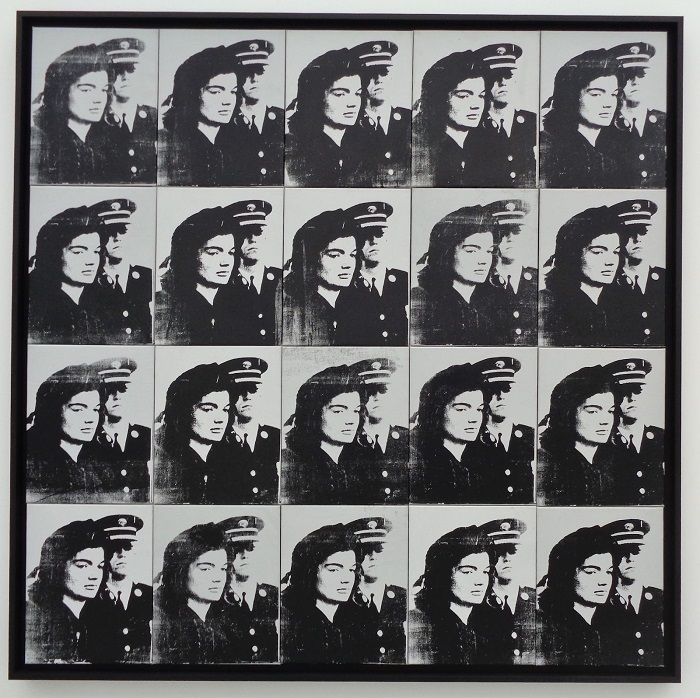 Many of this year’s commemorations highlight the curious fact that so much JFK “assassination art” focuses not on the presidential victim or even on the shooter(s), but on the drama’s leading ladies, Jackie Kennedy and Marilyn Monroe.

Source: Artists Address the Women at the Heart of JFK’s Assassination | The Creators Project

Voices from the JFK filmography

ecause of my fascination over the years with the killing, I’ve been able to directly interview some of the performers and directors of the various John F. Kennedy assassination films….. here is a pastiche of the interviewees and their viewpoints.

Source: Death of a President: Voices from the JFK Filmography – Film Autonomy by Patrick McDonald.

Natalie Portman will play Jackie Kennedy in a new biopic

With Natalie Portman already signed on to play the former First Lady and the recent news that Peter Sarsgaard is in final negotiations to play Robert Kennedy, Jackie is stacking up to be a movie that will go down in history as one of the best.

Source: A New Jacqueline Kennedy Onassis Biopic Is In The Works, So It’s Time To Brush Up On Your American History | Bustle

How Dallas led to Beatlemania

Source: Krerowicz will discuss how the assassination of Kennedy helped Beatlemania flourish.

Back to the JFK future 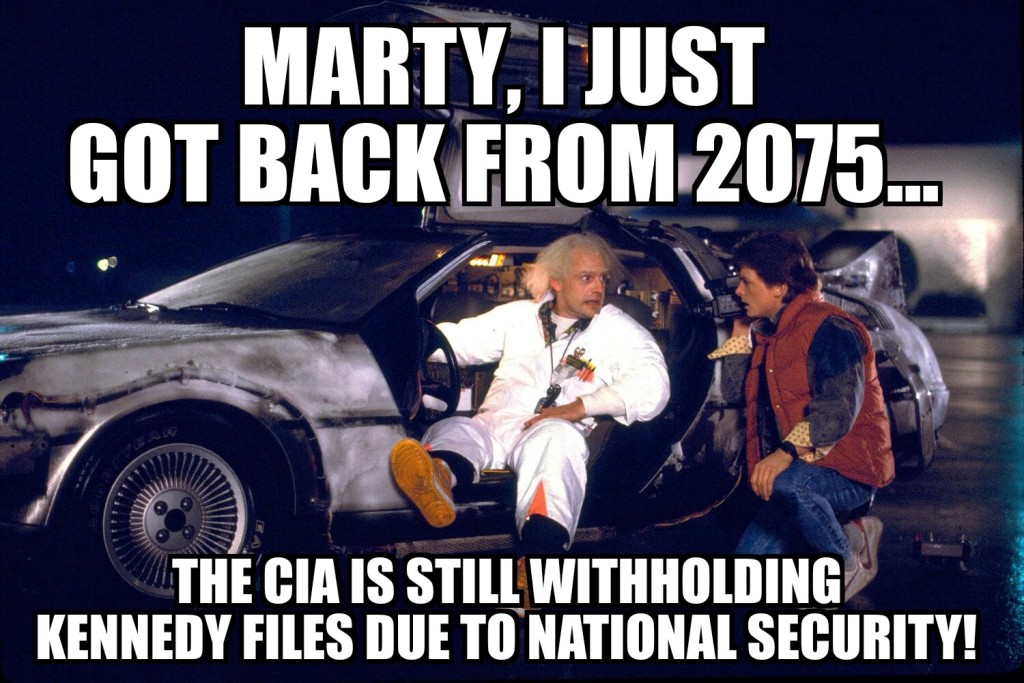 Erik, Jeff S., and other frustrated readers complained that the link to my September 13 post, David Talbot’s JFK reading list, was broken. Sorry about that. You can read the story here. … 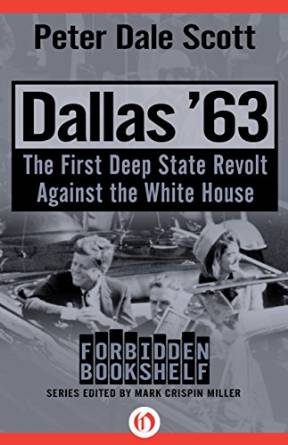 “Since the aftermath of World War II, the deep state’s power has grown unchecked, and nowhere has it been more apparent than at sun-dappled Dealey Plaza on November 22, 1963,” the publishers of his new book write.

Certainly Kennedy’s violent death and the failure to hold senior CIA officials responsible for the intelligence failure it represented marked a decisive moment in the consolidation of secretive power centers in the American state.