“Rush to Judgment, the book, bravely informed Americans about the many questions surrounding the president’s murder and the subsequent “investigation.”

What’s the judgment on ‘Rush to Judgment’?

I don’t have my copy of “Rush to Judgment” at hand so I can’t sit down and re-read Mark Lane’s best-selling book. But maybe you do.

How does ‘Rush to Judgment’ hold up as factual presentation and legal argument?

Mark Lane, leading critic of the Warren Commission, dies at 89 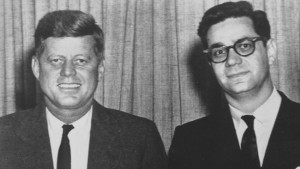