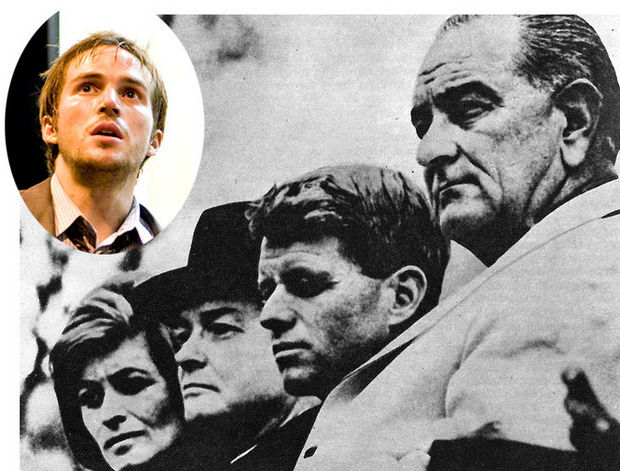 The cinematic riches of the JFK era seem inexhaustible.

Now comes word that “LBJ” has found its RFK. And, as it did with its casting of former first lady Jacquelyn Kennedy, the Rob Reiner-directed presidential biopic is turning to a relative newcomer to fill the role. According to Variety, Michael Stahl-David of “Cloverfield” and HBO’s “Show Me a Hero” has signed on to play former Sen. Robert F. Kennedy in Reiner’s film, which is scheduled to start shooting in New Orleans this month.”