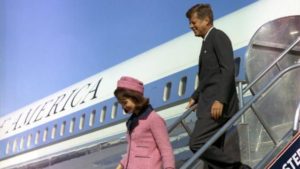 Raven Rock and the presidential succession of 1963

Dan Alcorn illuminates an underappreciated aspect of November 22, 1963. President Kennedy and his government had been preparing for a succession emergency for some time.