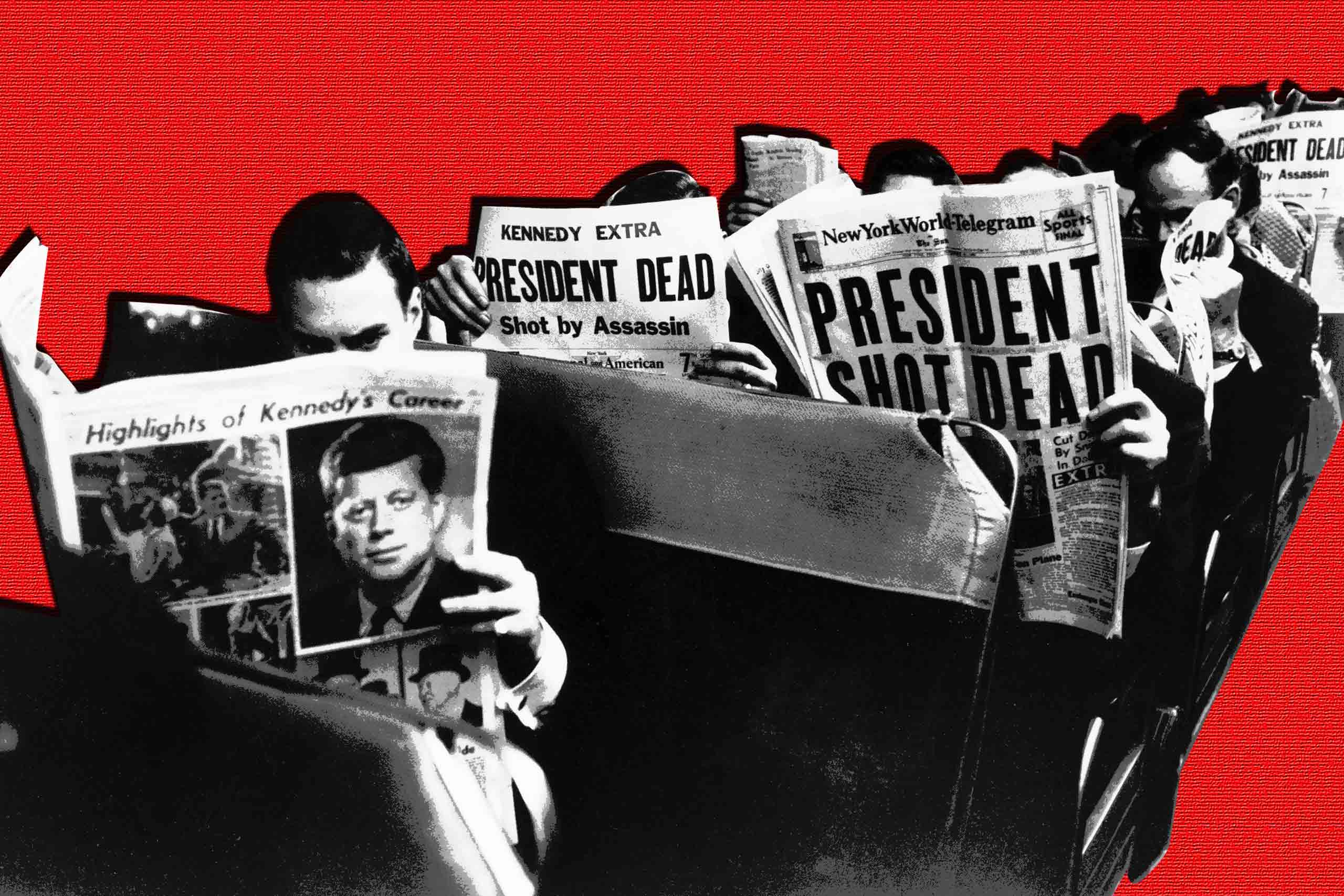 In a piece for the Daily Beast, How the KGB Duped Oliver Stone, Max Holland argues that an article published in an Italian newspaper in 1967 was a KGB disinformation operation that convinced the American people and Oliver Stone that JFK was killed by a CIA conspiracy.

There are many problems with this claim. I’ll just mention four. …