as for me “making up this story.” Moderators: I do believe Photon has crossed a line here, accusing me of lying in a public forum. Your move.

Bill Kelly highlights the 1997 account of ONI Investigator Fred Reeves who wrote that the Marines Corps compiled reports on Lee Harvey Oswald that have never been made public.

Why would the Marine Corps conceal something about JFK?

As seen on JFK Assassination Research Bureau on Facebook:

How the JFK review board got stiffed when it looked for the Marine Corps’s assessments of Lee Harvey Oswald.

Did the Office of Naval Intelligence investigate Oswald? 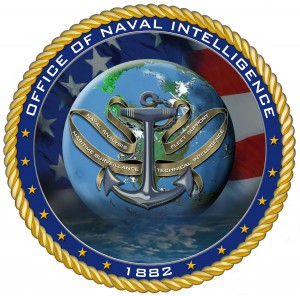 Did the Office of Naval Intelligence investigate Oswald?Read More »

JFK review board was thwarted on Marines’ assessment of Oswald

One of the most effective open government laws ever passed by the U.S. Congress was the JFK Records Act, passed 22 years ago in October 1992.

The implementation of the law, mandating the review and release of all records related to the assassination of President John Kennedy in 1963, was overseen by the Assassination Records Review Board, a forgotten federal agency that did a remarkable job uncovering what former New York Times reporter Phil Shenon has called “the hidden history of the Kennedy assassination.”

But the ARRB was stymied on one key group of records.

JFK review board was thwarted on Marines’ assessment of OswaldRead More »