Spirit of Angleton hovers over an attack on Edward Snowden

The spirit of James Jesus Angleton, the C.I.A.’s mole-obsessed counterintelligence chief during the peak years of the Cold War and evidently a mentor to Epstein (he’s mentioned several times), hovers over these pages.

That’s reviewer Nicholas Lemman’s way of casting doubt on Edward Epstein’s lightly sourced (to put it mildly) indictment of the NSA whistle blower. In other words, Epstein’s case against Snowden as a spy today is as unsuccessful as Angleton’s hunt for a Soviet mole in the 1960s.

My biography of Angleton, The Ghost, will be published in the fall of 2017. It can be preordered now.

Source: Is Edward Snowden a Spy? A New Book Calls Him One. – The New York Times

How the Pentagon punished NSA whistleblowers

From Mark Hertsgaard: How the Pentagon punished NSA whistleblowers | The Guardian.

A look at what happenedwhen one man tried to “work within the system” at the National Security Agency. … 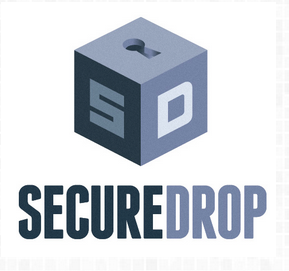 The recent lamentable decision of the U.S. appellate court suppressing an ancient CIA report on the Bay of Pigs highlights the important of Operation Secure Drop.

It’s JFK Facts’ effort to find the Edward Snowden of the JFK story.

The Freedom of the Press Foundation is offering a software package called Secure Drop, which they call an “open-source whistleblower submission system for journalism organizations.” …

We know there’s a lot of information about JFK’s assassination that remains classified in CIA files.

We know from ten years of hard experience that the courts defer to the CIA and other national security agencies.

How to free the files? With Operation Secure Drop. 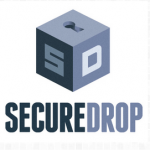 JFK Facts is taking assassination research to the next level by creating a secure communications channel for whistleblowers with access to illicitly classified information. Its called Secure Drop.

And you can help.