From the moment Abraham Zapruder captured the gunfire that killed the president to Olvier Stone’s 1991 hit “JFK”, to the present when Hollywood still seek to explore, exploit, and explain November 22, 1963, projected film has been a key–perhaps the key–to the way we visualize and understand JFK’s death. END_OF_DOCUMENT_TOKEN_TO_BE_REPLACED

Which David Mamet will direct his JFK film? 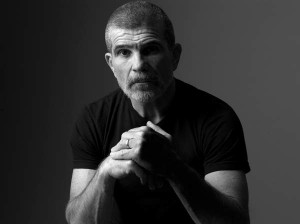 The cinema of assassination continues to flourish.

Variety reports that Cate Blanchett will star in feature film about the assassination of JFK called “Blackbird,” directed by David Mamet. The film joins Tom Hanks’ “Parkland” and Leonardo DiCaprio’s “Legacy of Secrecy” as coming big-screen interpretations of the tragedy in Dallas 50 years ago.

Based on the description in Variety, “Blackbird” sounds like “Argo” meets Oliver Stone: