Dan Mishkin’s comments about the evolution of his thinking about JFK’s assassination provoked dozens of indignant comments, almost all of which failed to address his central point.

The core logic of the Warren Commission 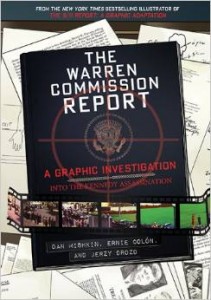 The core logic of the Warren CommissionRead More » 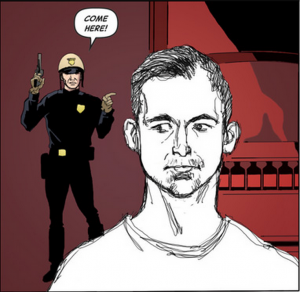 Check out the interesting interview in Comic Book Resources with the three artists behind “The Warren Commission Report: A Graphic Investigation into the Kennedy Assassination.”