‘Together they will observe the law of silence’

Talbot has an eye for quotes, and one memorable one is derived from the memoirs of French President Charles de Gaulle’s information minister, Alain Peyrefitte. Talbot quotes at some length from the words de Gaulle spoke upon his return from the Kennedy funeral. After talking insightfully about the assassination – de Gaulle was a recent target himself – the French president observed the possibility of great upheaval in America, but concluded that it would all be swept under the rug: “But you’ll see. All of them together will observe the law of silence … They don’t want to know. They don’t want to find out. They won’t allow themselves to find out.”

Devil’s Chessboard: JFK and the struggle for power France, part 2 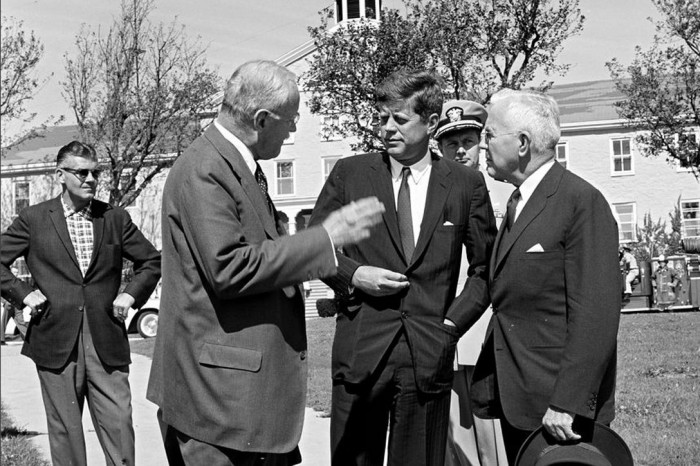 In Part 2 of this 3-part series in WhoWhatWhy , President Kennedy learns of Dulles’s involvement in plotting to overthrow de Gaulle, and assures the French of his support for de Gaulle, while issuing a warning: 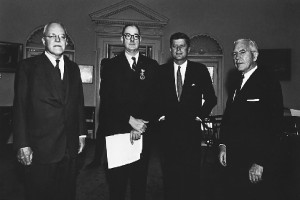 Part 1 of this 3-part series from David Talbot’s new book, “The Devil’s Chessboard,” is about the many reasons why the CIA and the French right wing want to bring down Charles de Gaulle. It is also about the deep connections of the CIA to France’s own intelligence agencies and government, and why de Gaulle wanted to purge his country of these insidious ties.