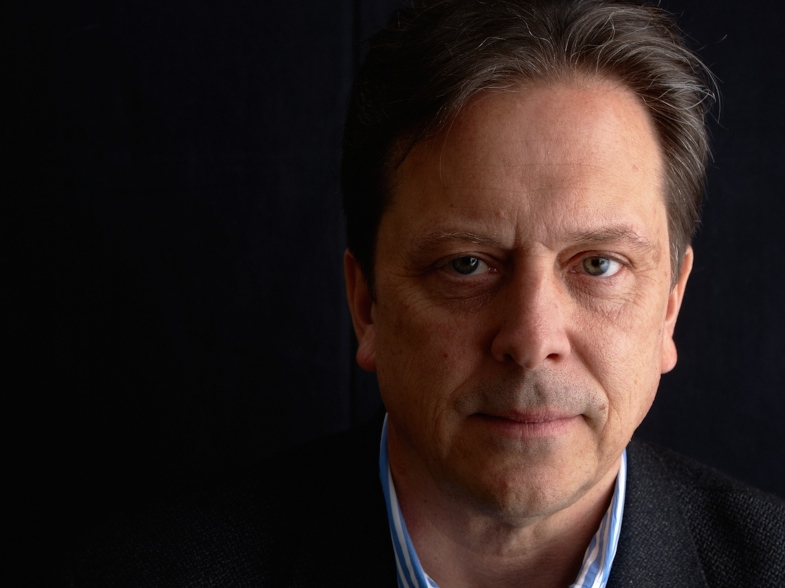 The Future of Freedom Foundation is sponsoring a JFK conference next month in the form of a weekly series of online presentations. I will speak about my new JFK ebook, Morley v. CIA, My Unfinished JFK Investigation. What I like about this conference is this:

(l. to r.) USA Today reporter Ed Bracken attorney James Lesar, and plaintiff Jefferson Morley In 2003 I sued the Central Intelligence Agency with the help of Washington D.C. attorney James Lesar. Under the Freedom of Information Act (FOIA), We sought public release of the files of a deceased undercover officer who was involved in the events leading to the assassination of President John F. Kennedy. In the new Kindle ebook, Morley v. CIA: My Unfinished JFK Investigation, I tell the story of the epic 16-year legal saga that followed. It’s a brisk read, funny, disturbing and revealing about where the rest of the JFK assassination story is hidden: in the CIA’s archives. The hero of the story is Lesar, a dogged litigator taking on high-powered Justice Department lawyers. The villain is a judge named Brett Kavanaugh. Read more here