How Jack Ruby got away with murder

Fifty-two years ago this week, the Texas Court of Criminal Appeals, the state’s last resort for all criminal cases, reversed Ruby’s murder conviction and death sentence and ordered a new trial because of the trial judge’s egregious legal errors. Because Ruby died before he could be retried, in the eyes of the law, he will always be an innocent man.

Source: How Jack Ruby got away with murder in the shooting of JFK’s assassin [Opinion] – HoustonChronicle.com

Jack Anderson was one the most famous and best investigative journalists in Washington in the 1960s and 1970s. He was no conspiracy theorist, thank god, just a reporter. (H/T Gerald)

Did Bobby Kennedy think Fidel Castro was behind JFK’s assassination?

No, he did not. Robert F. Kennedy suspected organized crime and CIA-backed Cuban exiles might have been complicit in his brother’s death. He did not suspect the Cuban communist leader. 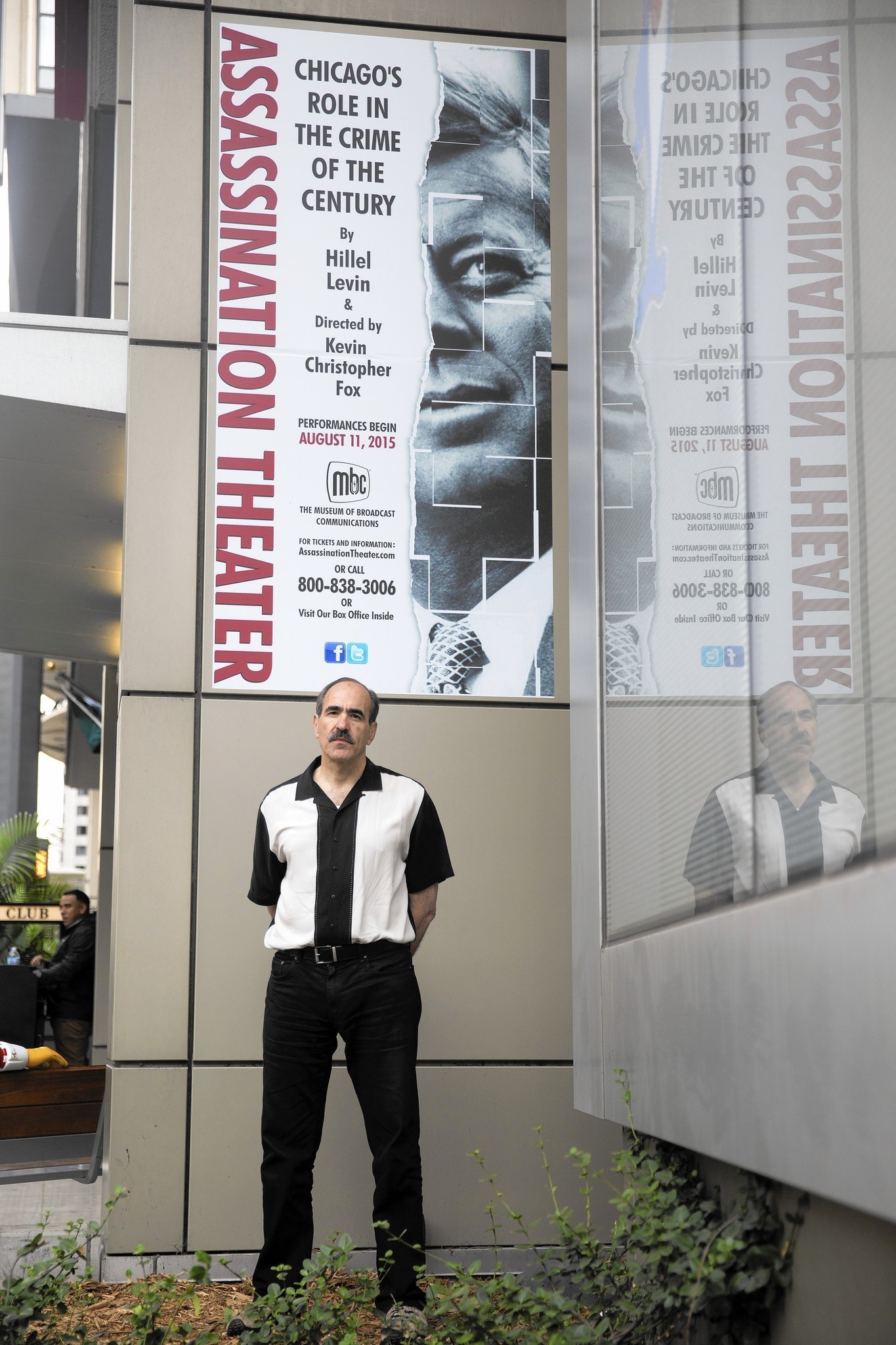 Investigative theater in Chicago on August 9

“The thing about the assassination I’d most like to dispel is people simply accepting the idea that this is a mystery that can never be known. I believe a great deal of it can in fact be known — that it is not unfathomable,” he said.

Robert F. Kennedy Jr.’s comments that his father did not believe that a “lone-gunman” killed his uncle, President John F. Kennedy, have now been covered by all four television networks (CBS, NBC, Fox, and ABC), and gone viral on the internet. The remarks marked the first time a Kennedy family member has publicly questioned the official theory that JFK was killed by a lone gunman.

Latest talks from JFK scholars: Kaiser on organized crime and the assassination 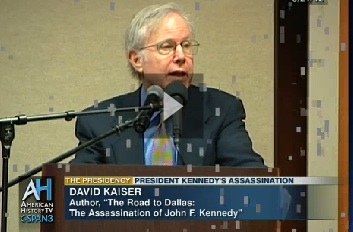 Latest talks from JFK scholars: Kaiser on organized crime and the assassinationRead More »