And here is the real fascination of this film. It’s just not that simple. It’s not as easy as dismissing Robert Groden as a nutcase. He’s weird. He’s way unusual. He’s obsessive as hell. But how do we know — Do we know? — that obsession is automatically or always wrong or destructive? What if he’s right?

Jean Hill and the reliability of eyewitness testimony

Jean Hill saw JFK’s assassination up close. A few hours later, she told a Dallas TV interviewer what she saw. Her account is notable for its errors, illustrating the problem with eyewitness testimony in the JFK assassination story. …

Jean Hill and the reliability of eyewitness testimonyRead More »

Max Holland responds to Myers and Vaughan about Dealey Plaza

I asked Max Holland if he wanted to respond to the critique of his recent 6th Floor Museum presentation made by Dale K Myers and Todd W. Vaughan. Holland replied:

Where did the gunshot that killed JFK come from? 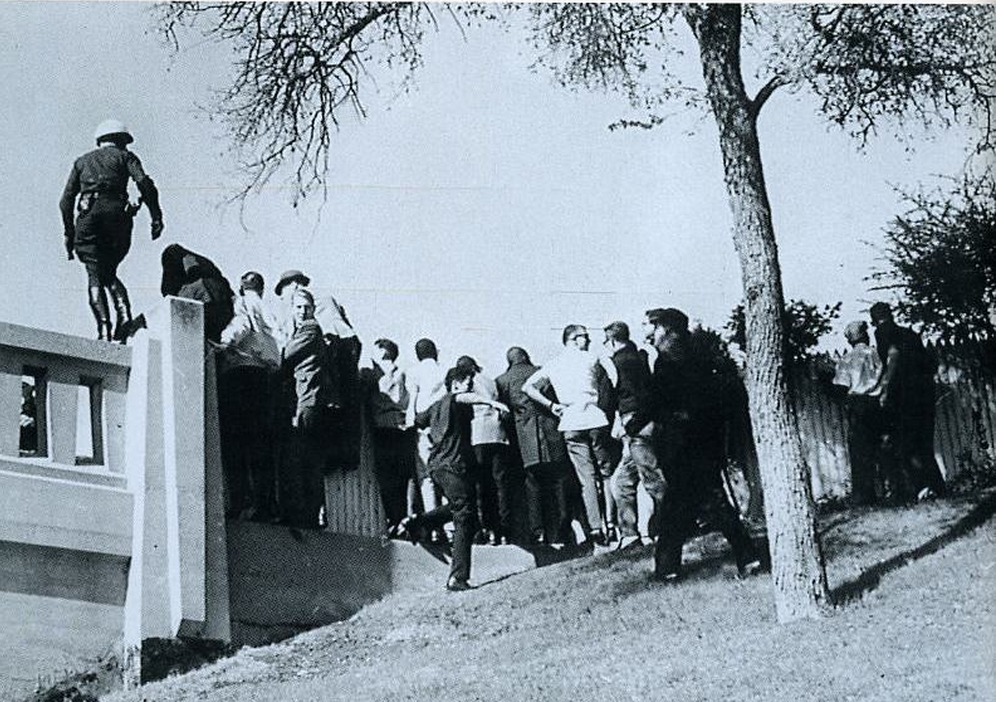 Where did the gunshot that killed JFK come from?Read More »

Jackie Kennedy’s ordeal: PTSD before there was PTSD

Barbara Leaming, biographer of Jackie Kennedy, on the First Lady’s  ordeal after her husband was killed by her side. …

Jackie Kennedy’s ordeal: PTSD before there was PTSDRead More »

The origins of Mannlicher-Carcano bullets

An intriguing tidbit from a faithful reader about the bullet that allegedly killed President Kennedy.

“Recently, I was reading the post CSI JFK: The Chain of Custody for “the magic bullet.” Bob Prudhomme posted a reference to “frangible range bullet for the Mannlicher-Carcano.” I didn’t know what that meant. I had to look it up. In doing so, I stumbled across a Web site about the ammunition (not the rifle).
Scroll down to the heading- “Non-Italian Military Rounds.”
It says:
…

The origins of Mannlicher-Carcano bulletsRead More »

Reader David Regan asks if anyone has information regarding the story below, in which the Dallas police allegedly encountered a group of men engaging in “target practice” on the Grassy Knoll on November 20, 1963: Has anyone come across confirmation on this? “Target Practice in Dealey Plaza” — from “Mafia Kingfish,” by John Davis (paperback Signet Books edition, 1989):

Four young photographers working for the daily newspaper Dallas Times Herald in 1963 were assigned to the team tasked with capturing the President’s much-anticipated visit to Dallas. They’ll be talking about their memories of that day on Tuesday, November 17 at 7 pm at The Sixth Floor Museum in Dallas.

Could the Secret Service have saved JFK?

Former agent Abraham Bolden thinks so. Here’s what he told Susan Cheever in the current issue of Vanity Fair:

Could the Secret Service have saved JFK?Read More »

About that film from Dallas

Thanks to the miracle of crowdsourcing, we have a definitive answer to Vanessa’s question about a film taken in the presidential motorcade on November 22, 1963. It was taken by JFK’s aide David Powers.

About that film from DallasRead More »

Does anybody know anything about this rare JFK film?

From the past, flickering images and new questions for you cineastes, photo experts, and Internet sages:

Vanessa referred me to some JFK imagery I had never seen: a film of the presidential motorcade in Dallas on November 22, 1963, apparently taken from a Secret Service car.

Does anybody know anything about this rare JFK film?Read More »