A panel of experts will talk about the secrecy that surrounds still records related to the assassination of President John F. Kennedy in 1963 at a media briefing on Thursday, March 20 at 11 am. The briefing will take place at the Mott House, 122 Maryland Ave NE, across from the Supreme Court.

(This event, originally scheduled for Monday, was postponed because of snow.)

The panelists include:Attorney Dan Alcorn will talk about the current state of the JFK Records Act, the 1992 law requiring government agencies to make public all assassination-related records.

Journalist Jefferson Morley will talk about what is known about JFK records that are still held by the CIA, NSA, and Defense Department, as well as plans for litigation to force disclosure. 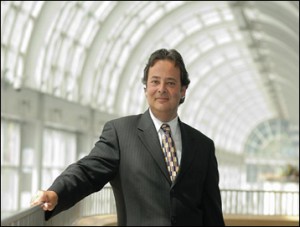 Audio expert Ed Primeau will give a videotaped presentation of his analysis of a recently discovered recording of communications to and from the Air Force One presidential jet on November 22, 1963.

I think the Air Force One tape is “the most important piece of JFK evidence to emerge in recent years.”

The event is open to news reporters, bloggers, and congressional staff.

The briefing is sponsored by JFK Facts, Committee for an Open Archive, Assassination Archive and Research Center, and the Mary Ferrell Foundation.

292 thoughts on “Sunshine on JFK: Why secrecy around assassination-related records?”