“Warren was the godfather of California — and, you could say, national — progressive journalism,” said David Talbot, whose book, “Season of the Witch,” details the tumultuous history of San Francisco from the 1960s to the early ’80s. “As a newsman, he just loved the ’60s as a story, with all its weirdness, from the Black Panthers to hippies in the Haight to the Kennedy assassination. No publication caught it better than Ramparts — it led directly to publications like Rolling Stone, Mother Jones and Salon,” the Web magazine Talbot co-founded in 1995. 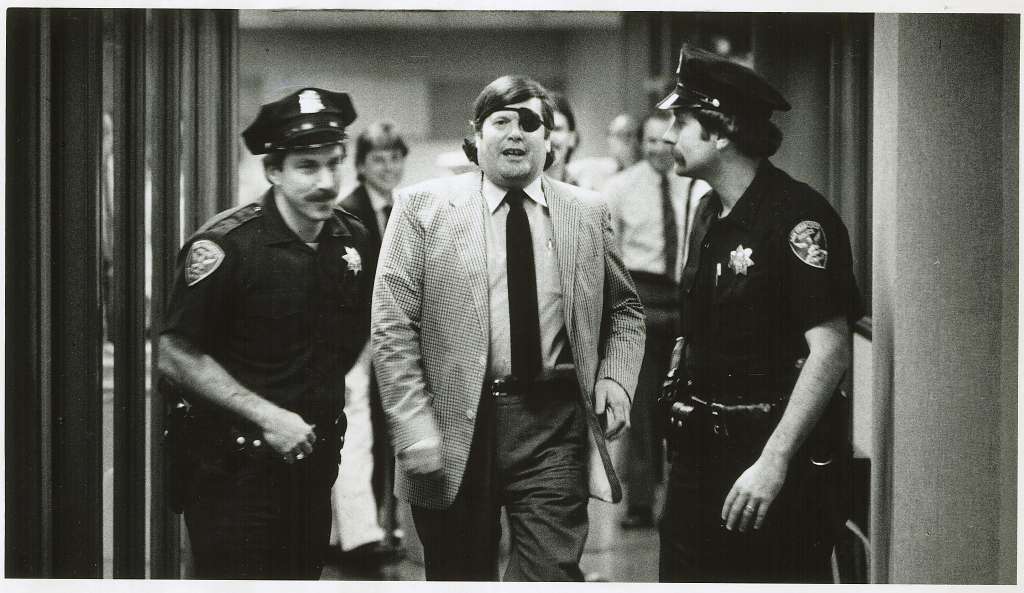