Deprecated: Function Elementor\DB::is_built_with_elementor is deprecated since version 3.2.0! Use Plugin::$instance->documents->get( $post_id )->is_built_with_elementor() instead. in /home/cnw9flf6e/public_html/wp-includes/functions.php on line 5379
 'Reliable Sources' to look at O'Reilly's JFK story > JFK Facts Skip to content 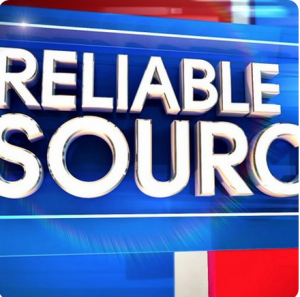 In other developments, JFK researcher Bill Kelly calls attention to what Bob Sirkin, O’Reilly’s assistant, has written about working with O’Reilly at the time.

And here is the intrepid Bill O’Reilly on Inside Edition in 1991 doing a tough and accurate piece on CIA officer David Atlee Phillips and the evidence that he associated with accused assassin Lee Harvey Oswald in September 1963.