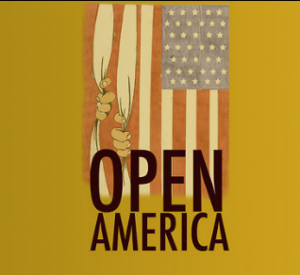 I’m joining my friend and former boss David Talbot in launching a new media platform called Open America, an aggressive effort to pierce the veil of secrecy around the national security agencies and corporate power. I hope you’ll let us know what you think.

For my part, I will be writing a blog on drones, with timely news and commentary on both the enormous potential of drones for business and society and their known hazards to civil liberties and international law. Open America will also support David’s book-in-progress on Allen Dulles and the JFK assassination, which promises to be sensational.

David and I envision the drone blog as a natural complement to JFK Facts — a deeply reported effort to shed new light on a complex story that people care about and want to understand. Open America will be home to independent journalists and journalism at a time when the challenges to an open society — and the need for investigative journalism — have never been greater.

Watch David’s video about why we are launching this effort now.

8 thoughts on “Open America: answer to the secrecy state”