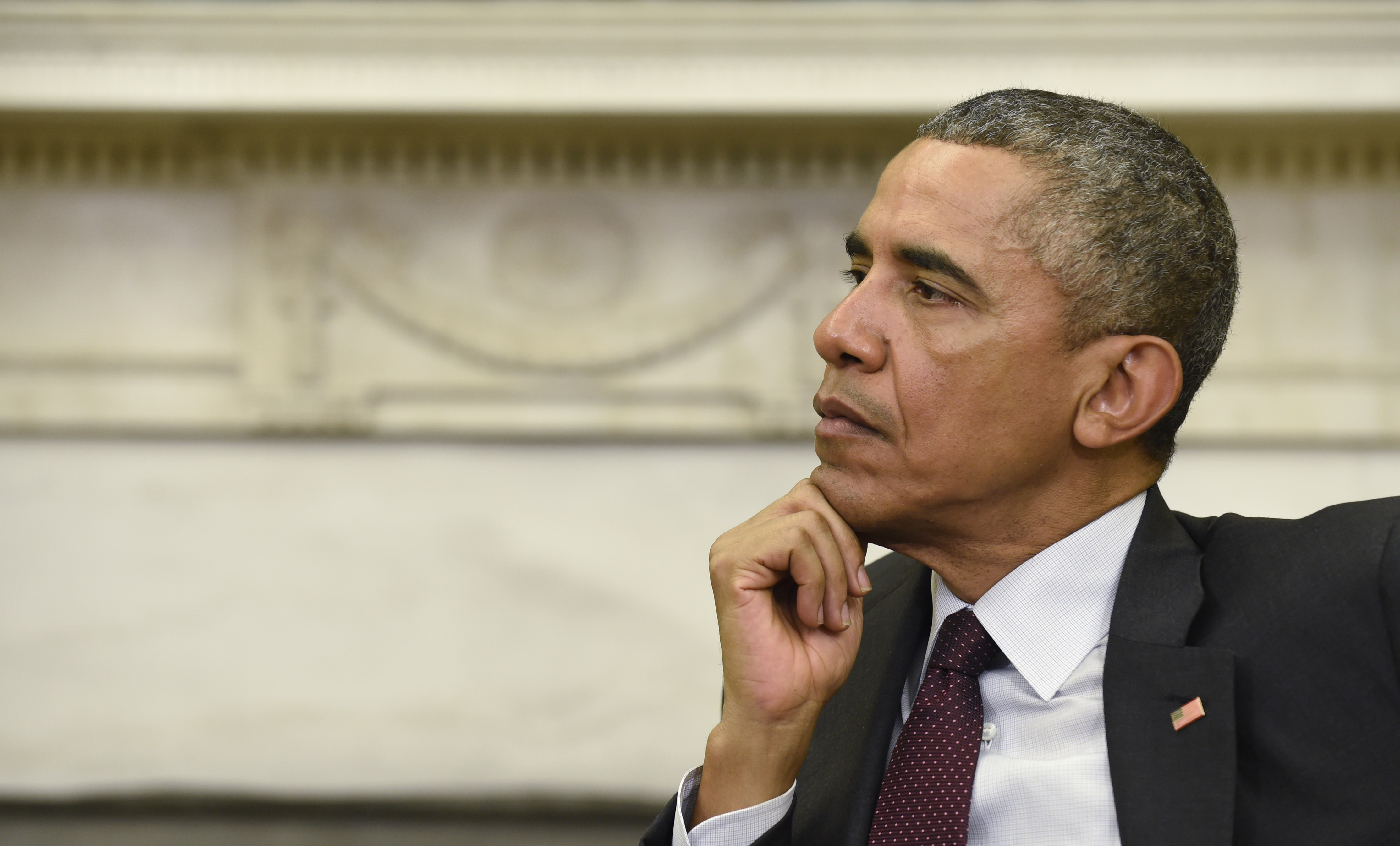 “What’s appropriate about that comparison is President Kennedy, more than 50 years ago, entered into a diplomatic agreement with an adversary of the United States that did succeed in advancing the national security interests of the United States,” White House press secretary Josh Earnest said Tuesday.