This incredible story of MKULTRA and Jack Ruby is, alas, well-documented.

Was the CIA manipulating Ruby mentally before or after he killed Oswald? It’s not a crazy question. Given what we now know, it’s a necessary question.

From Glomar Disclosure, a tale from the CIA’s own crypts.

one of the doctors that treated Jack Ruby was none other than Dr. Louis Jolyon West, equally infamous for both killing an elephant with LSD and other drugs and for his work in MKULTRA, CIA’s interrogation, hypnosis and mind control program. 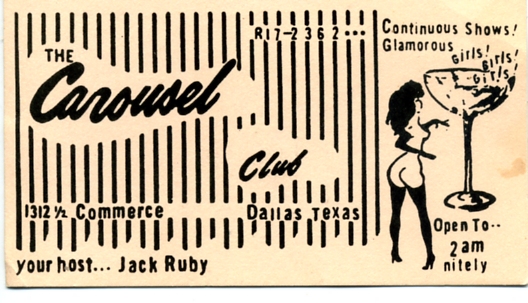 1 thought on “MKULTRA mystery: the CIA and Jack Ruby  ”