JFK Facts Top 5 for the month of May

Usually, we recap the Top 5 JFK stories of the week on Friday, but as the end of the month nears, it’s time to take a look at the bigger picture: What are the best-read JFK stories in May? 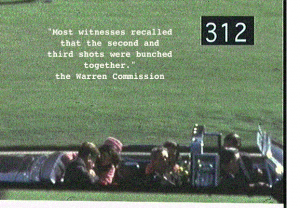