Deprecated: Function Elementor\DB::is_built_with_elementor is deprecated since version 3.2.0! Use Plugin::$instance->documents->get( $post_id )->is_built_with_elementor() instead. in /home/cnw9flf6e/public_html/wp-includes/functions.php on line 5379
 JFK as a Rorshach test > JFK Facts Skip to content 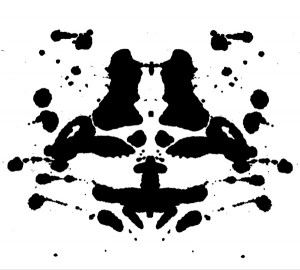 How do we make sense of an enigmatic picture?

As I wrote for the Los Angeles Times when Oliver Stone’s “JFK” was released, the hard-to-fathom events of November 22, 1963 are:

“a kind of national Rorschach test of the American political psyche. Those six seconds of gunfire in Dallas’ Dealey Plaza serve as an enigmatic ink blot into which we read our political concerns.”

“The history of the Kennedy assassination in the American imagination is a chronicle of shifting hopes and fears. In Kennedy’s death, Americans have seen a cathartic test of national resilience or a paranoid nightmare of triumphant corruption.”

THE POLITICAL RORSCHACH TEST : What Americans think about the Kennedy assassination reveals what they think about their government – Los Angeles Times.