The beautifully illustrated video that accompanies the piece reminds us why the impact of Geraldo Rivera’s journalism is so hard to acknowledge. 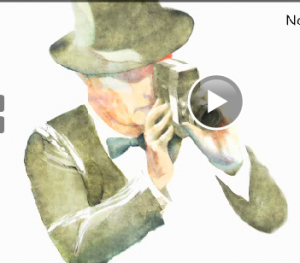 The piece mercifully never shows the Zapruder film itself. (It has been seen so often, it need not be shown again.) Less forgiveably, the video presents a version of the Warren Commission’s theory of the crime as the truth with barely any explanation of why the broadcast of Zapruder’s film so powerfully undermined it. The words “Back and to the left” flit across the screen, but that’s about it. To examine the issue in any more detail would detract from the elegance of the presentation.