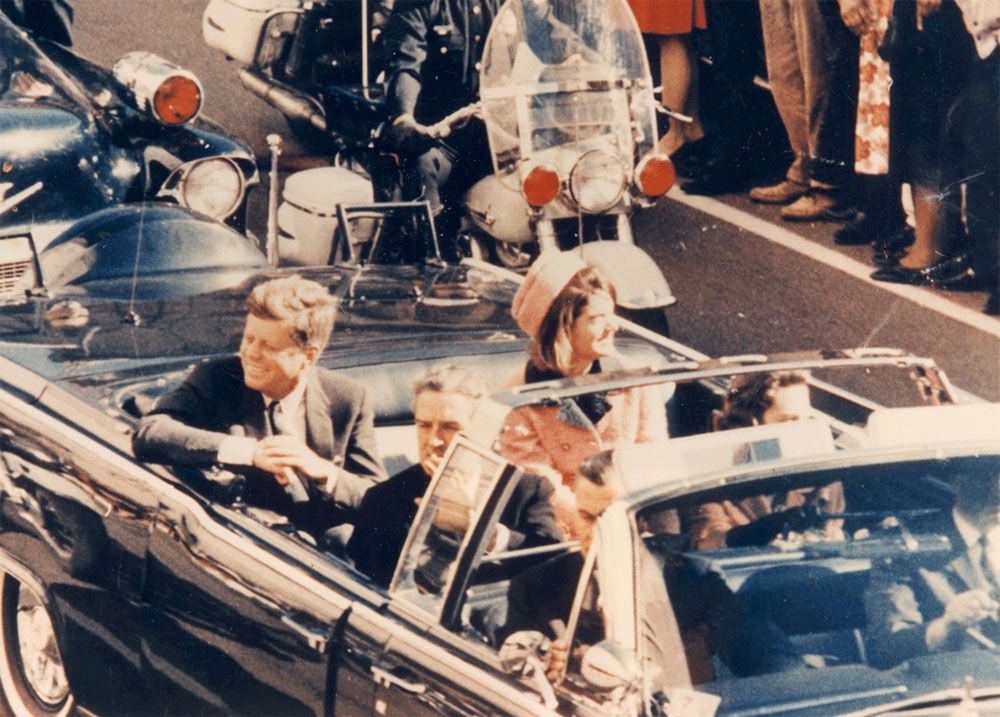 With some artful spin, the Agency spokesmen are now conceding an important point first made by CIA critics:

that the Warren Commission report about the assassination of JFK is fundamentally inaccurate because of CIA misconduct.

Robage’s declassified history, reported by Politico, claims the official inquiry still managed to locate the one and only guy responsible for the ambush of the presidential motorcade on November 22, 1963. But Robarge acknowledges the Commission’s understanding of key issues was blinded by the actions of certain high-ranking CIA officials.

In Washington-speak, the U.S. government and the CIA are acknowledging something important that the JFK research community has been saying for a long time: The U.S. government in 2015 cannot say with much confidence who killed JFK in 1963 because the agency withheld key information: about plots to kill Castro and what certain top officers learned about Oswald six weeks before JFK was killed.

And a spokesman for the CIA, the agency’s own historian, is willing to say this publicly.

In any case, the agency’s evolving position on the JFK conspiracy question is evolving into national news story as we draw closer to October 2017.

Source: CIA: There Was a JFK Assassination Cover-Up | Maxim

15 thoughts on “The CIA’s JFK assassination story is ‘evolving’”